Home Archives for Mrs. Parker and the Vicious Circle 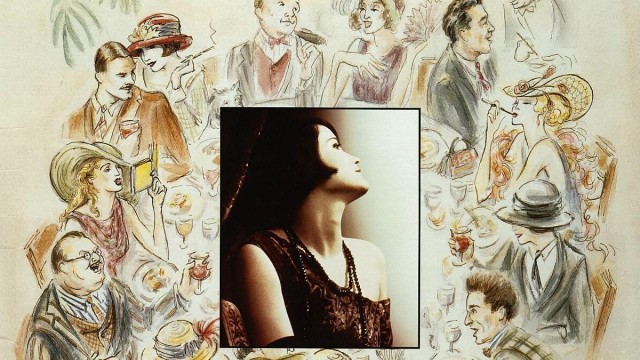