Where do I start with this latest outing (The Favourite) from director Yorgos Lanthimos?

I guess one place is to categorically state that the subjects – Queen Anne, Sarah Churchill and Abigail Masham (nee Hill) and the intrigue of the latter two’s battle for the Queen’s affections and good graces. Being unfamiliar with this period in English history, my go-to normally involves an obligatory Google or Wikipedia search.

But nope, not this time. I decided to go into the film relatively blind save for the knowledge of The Favourite winning honors at this year’s Venice Film Festival.

END_OF_DOCUMENT_TOKEN_TO_BE_REPLACED 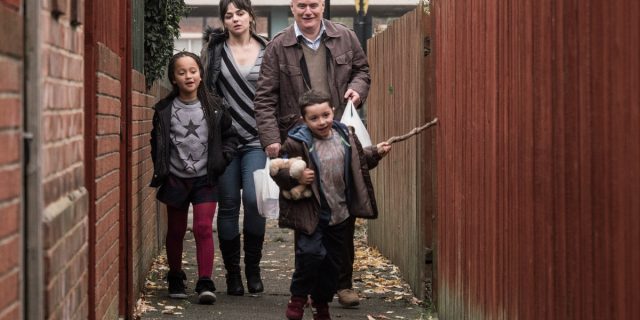 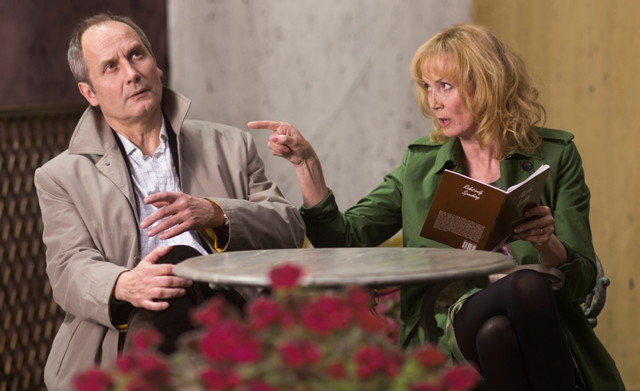 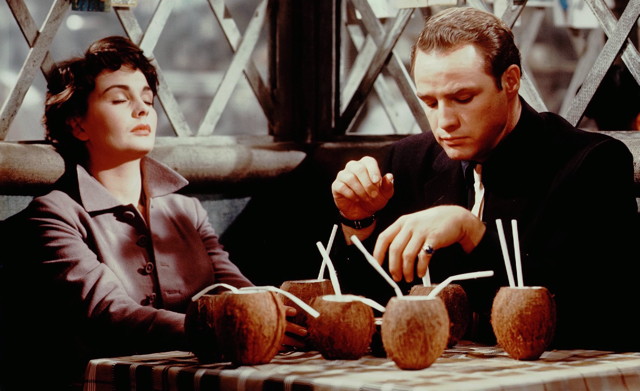