Home Archives for no no a dockumentary 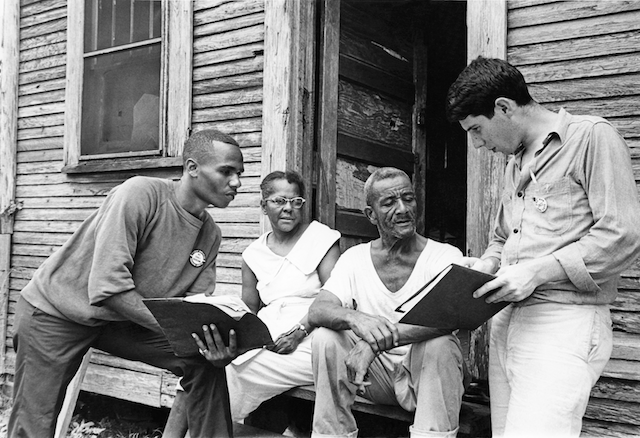 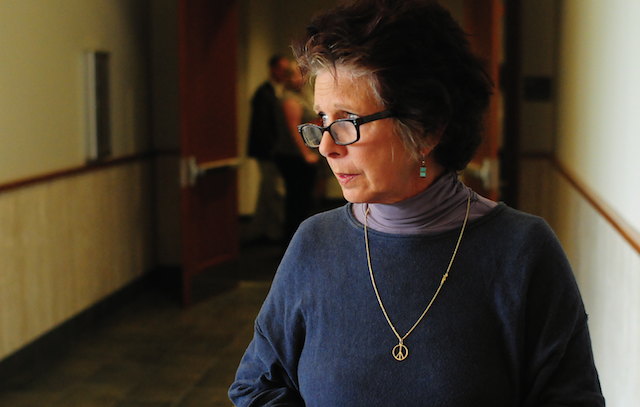 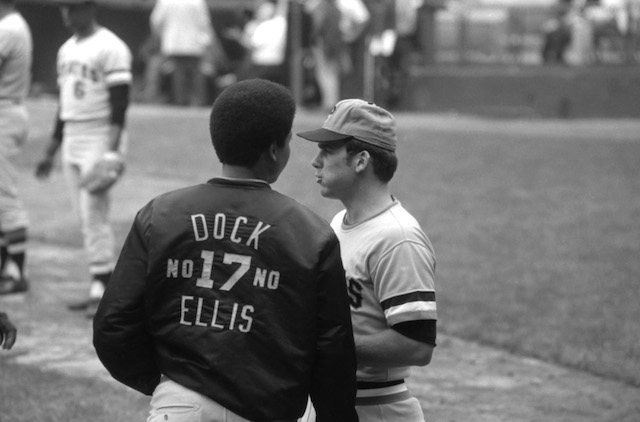