While many (including myself) are still grappling with the tragic news concerning the passing of noted writer and filmmaker Nora Ephron who passed away earlier this week, aged 71.

From a distance, she was a creative force that I always admired. As a writer, she struck a wonderful chord that was equal parts romantic, humorous and (at times) tinged with necessary dramatic tension and pathos; it was a rarefied gift that many have tried to replicate, but few have succeeded at.

Here is a condensed list of some of my favorite films that she penned: 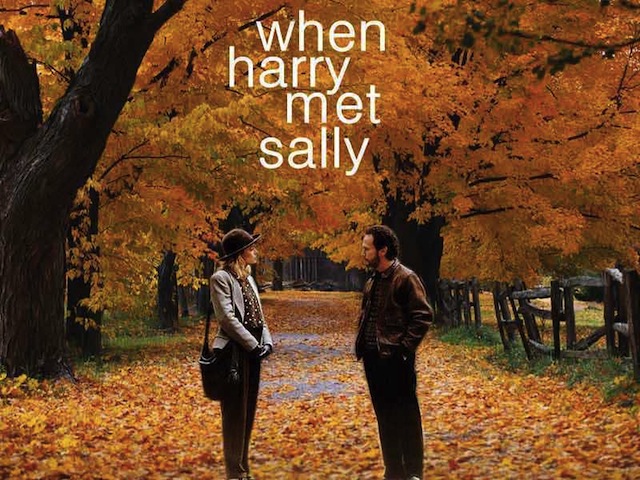 Of course, my VERY small sample of chiefly rom-coms does not begin to touch the surface of all of her accomplishments, but from this collection of films, it was quite clear that her skills as a writer were varied and resonated with many. Let us not forget that she also wrote the Oscar-nominated screenplay for the whistle-blower tale Silkwood.

Let us not forget that she was also noted for her work BEHIND the camera with films such as Julie & Julia , the aforementioned You’ve Got Mail and Sleepless in Seattle.

Here is a scene from Sleepless in Seattle that always gets me:

In closing, among the various Hollywood tributes to go out to in the wake of this loss, I point you to Tom Hanks’ eulogy in Time magazine to his collaborator and friend.

Julie and Julia is directed by Nora Ephron and tells the “parallel” stories of women who find purpose through food. I am personally looking forward to the latest by Ms. Ephron. The link is a New York Times multimedia link to a lovely photo gallery with production stills from this and other movies in the Nora Ephron filmography.