Home Archives for nyff52 noah baumbach while we 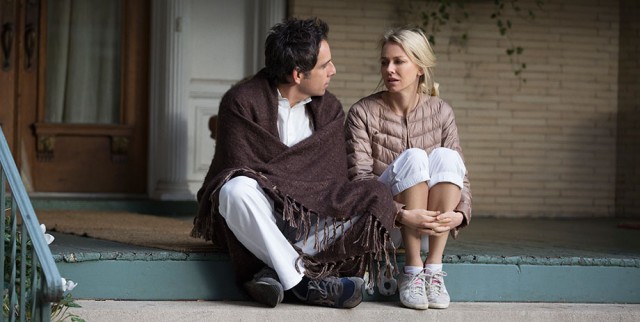