Home Archives for On Location 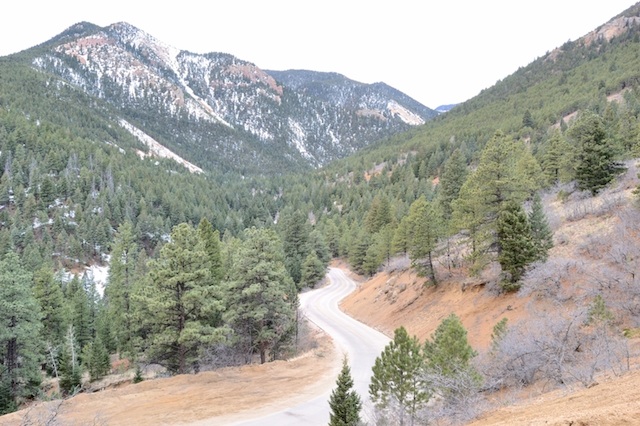 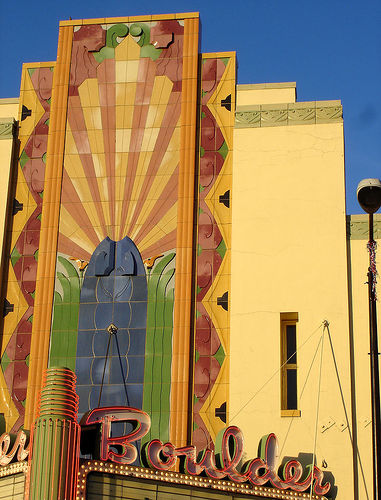 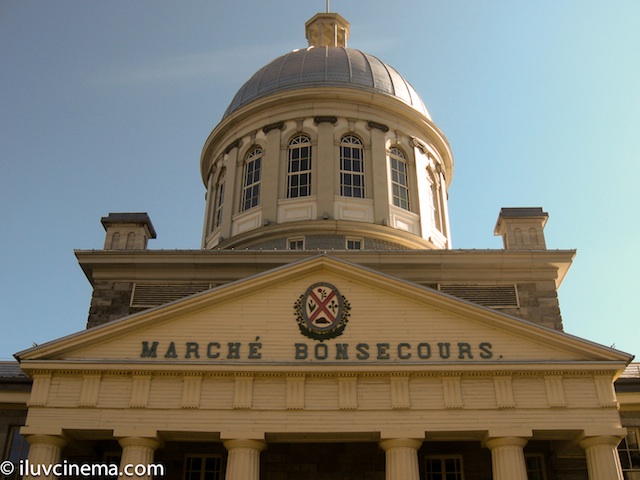 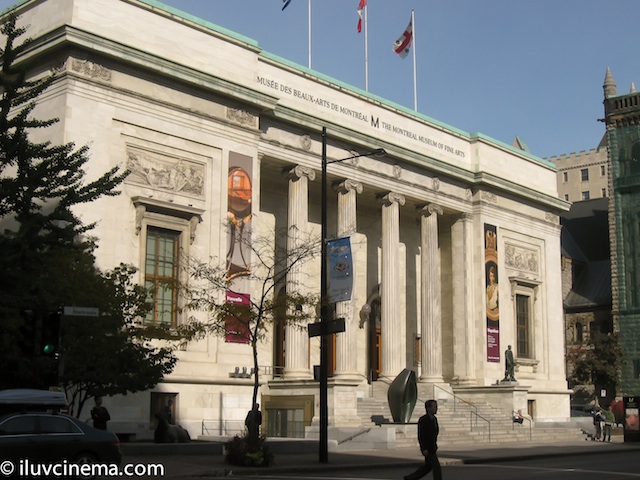 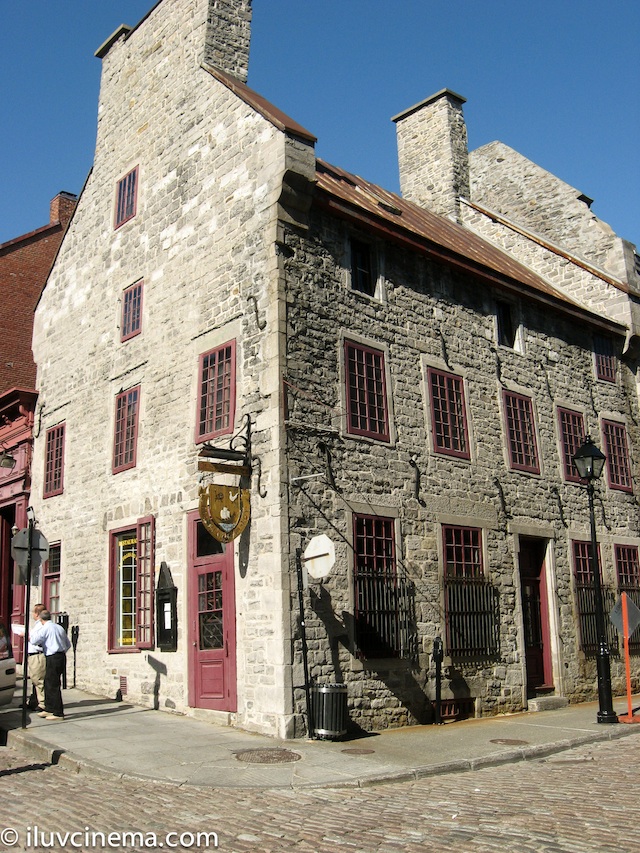 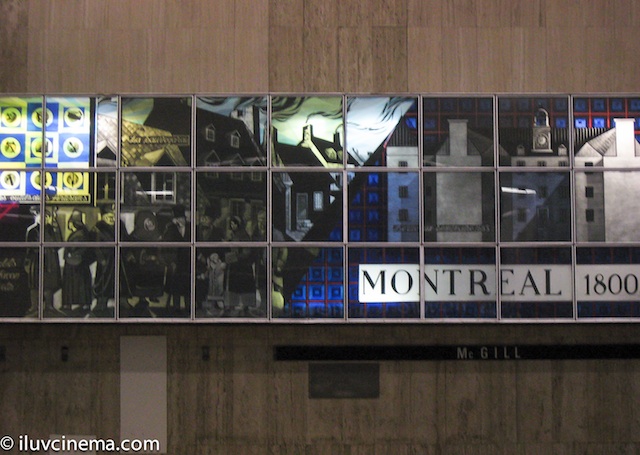 This week’s posts definitely have an ‘Austen-ian’ vibe to them. I have at least one more Jane Austen-related film that I am going to discuss before the week is out, so please bear with me 🙂

A special thanks to Ruth at Flixchatter for expressing a wish to see a few of my Bath travel photos. That has inspired me for today’s post – highlighting some of my favorite films shot in and around Bath, Somerset County.

Bath and its surrounding environs’ wonderful architecture make it an ideal location for period and contemporary pieces alike (as you will see by my list):

Hot Fuzz (2006) Another entry in my Overlooked Film feature, part of the film was shot in Wells, a bit to the south of central Bath.

Barry Lyndon (1975) Full disclosure – I have not seen this film in its entirety but what I have seen, I have LOVED. Shot at Royal Victoria Park, Corsham Court, Longleat.

Pride and Prejudice (1995) Shot in Lacock, which is east of central Bath.

Harry Potter (Sorcerer’s Stone, Chamber of Secrets and the Half Blood Prince) Shot in Lacock.

Persuasion (2006) – Television Film. As Ruth and me discussed, Tuesday’s Overlooked Film (Persuasion 1995) was superior in many ways to this updated version. But I just love the book so much, that I wanted to include this title. Also check out my photos of the Circus and the Royal Crescent which feature prominently in this production.

In the photo of the Circus, if you were to walk towards the right side of the photograph, you would eventually be at the Assembly Rooms that are featured in Persuasion (1995).

For a full guide to the films that have ties to the ancient Roman spa town, one need only click on the following link: Bath’s Movie Map. You will also get a beautiful, downloadable map.

I close this entry with a few other shots of Bath from my recent trip.