By now, many of you have probably watched, re-watched and processed the latest “The Hobbit”, Part I trailer. Well, that is, unless you are not a Tolkein fan — if that is the case, feel free check it out now (or just bear with me 🙂 ):

Anyways, I would like to get your reaction(s) to it. When I watched this last night, I was rather surprised with the moments of whimsy which it contained. That initial observation aside, it looks absolutely vibrant and lovely!

Are you looking forward to it? 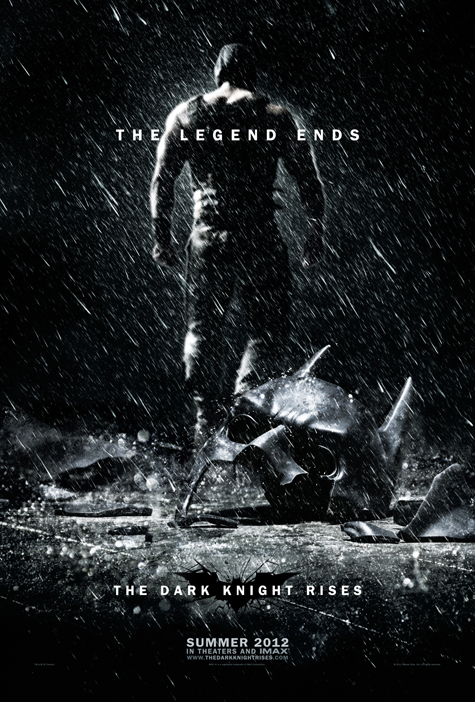 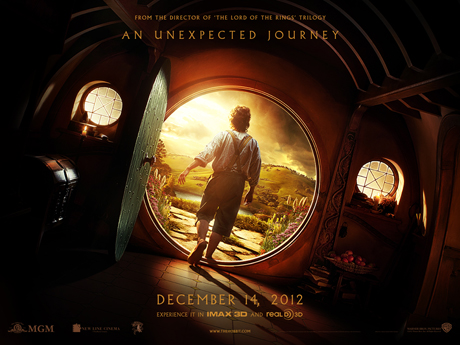 With the Harry Potter saga winding, as I have mentioned in this space, I will be shifting gears and journeying to Middle Earth.

So you can imagine the level of contentment I reached when I saw these images pop up this week, giving fans all over the world a sneak peek at what the dwarves and Bilbo Baggins look like in full costume and makeup (all Images are property of Warner Brothers/New Line Cinema):

Dwarves aside (have previously written about them), this preview sets in stone that Martin Freeman was placed on this planet to be Bilbo Baggins.

What do you think? Are you excited?