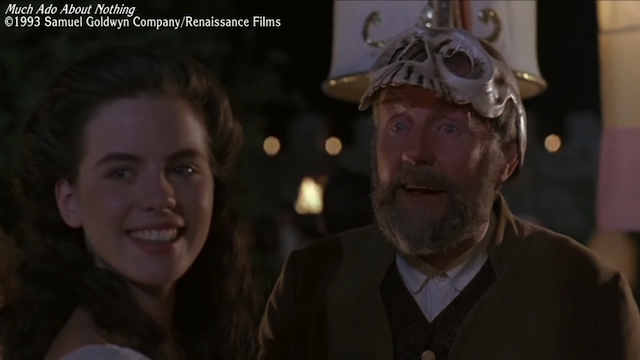 I was so sad to wake up to the news this morning of the passing of veteran British actor Richard Briers. Known primarily for the comedic role he played on television (in BBC’s The Good Life), during his later years in particular, his full acting range was on display, in large part courtesy of his collaboration with Kenneth Branagh in films such as: