I have been trying to see Boyhood for nearly half a year now, since its debut at the Sundance Film Festival. As it made its rounds on the festival circuit, opportunity after opportunity was missed, as I tried (in vain) to catch it somewhere … anywhere. After some time, I had therefore concluded that the cinematic gods were bound to keep me and Boyhood forever apart.

Ultimately perseverance and patience prevailed and it finally happened.

So after this great wait and anticipation the question must be asked and answered: Was it worth the wait?
My response? That would be an unequivocal YES.

I know a lot has been made of the style and approach the film took – indeed major dap to director Richard Linklater and the cast for remaining committed to a cinematic project 12 years in the making. The history of feature filmmaking is littered with similarly ambitious auteurs who have tried and ultimately abandoned such an undertaking. That said, I really do not think that the film would work simply by relying on an interesting or inventive technique to keep the audience engaged. It is obvious that this is a unique selling point – in the length of a narrative to watch people age on screen and in ‘reel’ time is definitely a wonder. But there also has to be a story (narrative thread) present for us to sit down invest our time in with a deal of satisfaction. Now, it doesn’t have to be a grand or epic arc, but just a story, well told. That is what we have here — 12 years in the film of a film with a boy, Mason (Ellar Coltrane) as our through point.

As you are sat watching the film, it becomes crystal clear that this film in not exclusively about him but rather it is all about the people, places and things which shape him and his family’s life over the course of 10+ years.

One of my favorite details of the film was Linklater’s bookmarking the passage of time, through cuts, knowing transitions and the sub-marking the years with cultural artifacts – the video game systems moments were very well placed.

By creating a ‘small’ story, you can appreciate that it is in the quiet that some of the more transformational events in our lives take place and that often, they carry a heavier importance than what we consider major life events.

Congrats to the central cast (Patricia Arquette, Lorelei Linklater, Ethan Hawke) and the many supporting players for conveying these authentic life experiences to their audience. Especially looking at several of the peripheral characters, you get to observe the very real happenstance of people seamlessly and sometimes abruptly moving in and out of our lives.

But be warned – the running time is approaching three hours (164 minutes to be exact), but it certainly does not feel like it. And it ends on a perfect note – as the boy is on the precipice of “manhood.” 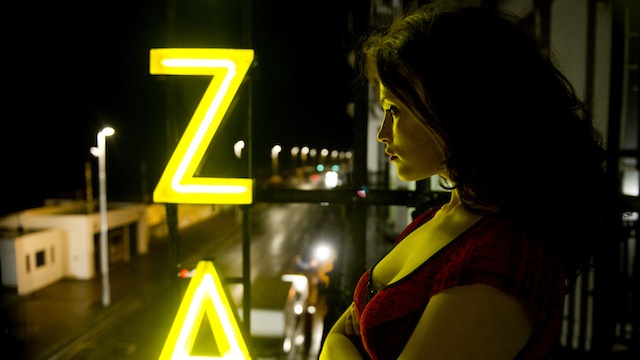 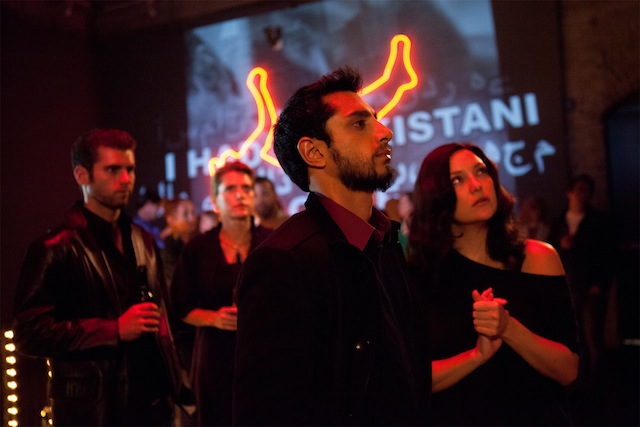 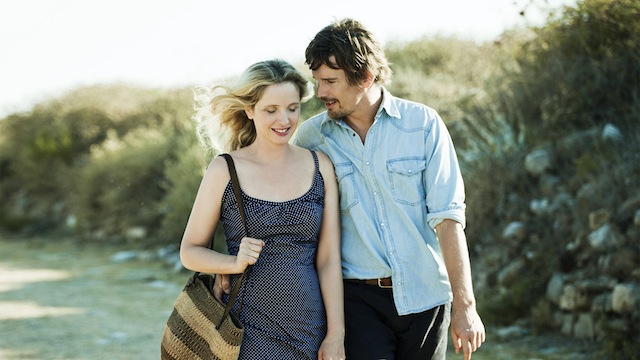 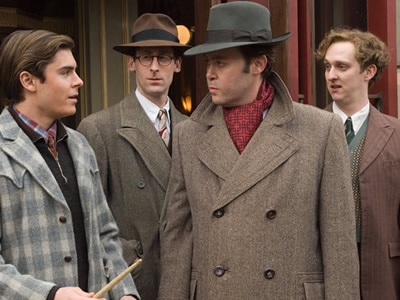 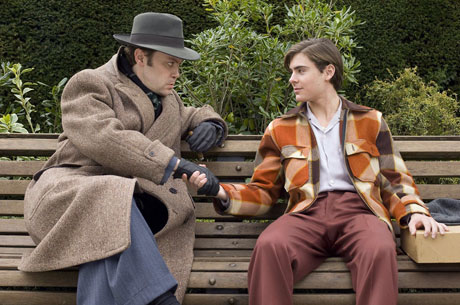