Writer/director Destin Daniel Cretton took his own personal experience as a worked in a California group home as the basis for his latest project, Short Term 12. A standout at this year’s South by Southwest Film Festival (and based on Cretton’s 2009 Sundance short), Short Term 12 offers a personalized and harrowing insight into the lives of the staff and residents of a children’s ‘short-term facility’ in California. 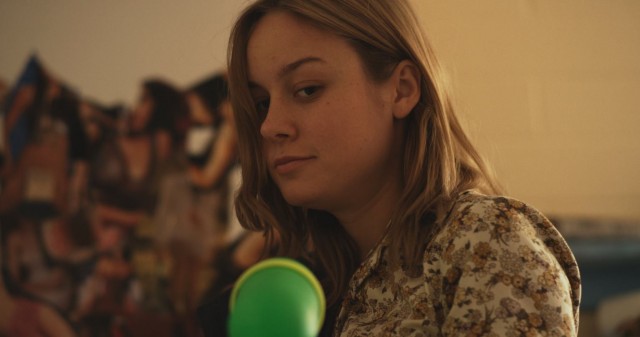 At the film’s opening, we are introduced to Grace (Brie Larson), by way of Nate (Rami Malek), the newest staff member. Grace heads of the very young staff a staff that surprisingly appear very close in age to their charges. As the story progresses we meet other members of staff and residents of the campus, including Marcus (Keith Stanfield), Jayden (Kaitlyn Dever) and Mason (John Gallagher, Jr.), Grace’s coworker and boyfriend.

Often in ensemble pieces, it is hard to connect with many of the characters we encounter. Here that was not the case. I really felt that the loved was shared among all and felt a profound connection to the characters’ lives. Cretton accomplished this by not just focusing on an individual/story for an elapsed time, he gives his audience just enough information at points of the narrative that allow us, over the film’s run time, to create a complex and complete picture. It was done exceptionally well. 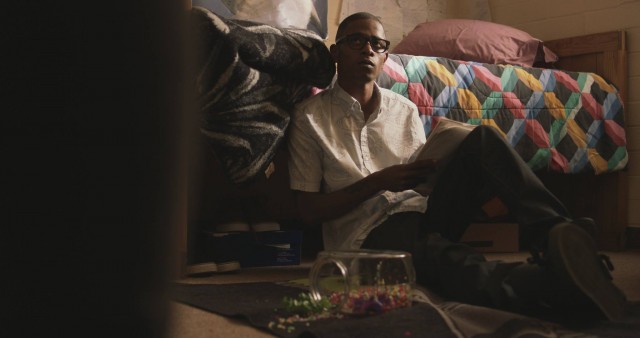 The performances of the students in the group home, many of them with limited or non-existent previous screen credits; they leap off the screen and connect with the viewer on a raw, emotionally charged level. In his turn as the emotionally troubled, ‘about to age out of the system’ Marcus, Keith Stanfield has a standout performance.

Simply put, Short Term 12 is a moving story, well told and featuring some really good performances across the board.

Short Term 12 is currently showing in select cinemas across the country.