After some technical difficulties (computer death/replacement) and just the overall craziness of the ole 9-5, I am back from my unplanned blogging hiatus to catch you up with my month in the movies.

For the past couple of years, my blog posts have usually been a series of recaps and reactions to my time out in lovely Park City, Utah. However, due to scheduling issues I was unable to attend the 2016 Sundance Film Festival. I could kick myself for missing out on seeing Nate Parker’s The Birth of a Nation (peep the release date). But alas, what is done is done and I hope to view and review that film later on this year.

In the meantime, have no fear – I was able to catch a couple of films pre-festival; some quick thoughts are below.

Set in Cincinnati’s West End, this is a coming of age tale (of sorts), centered around 11-year-old Toni (newcomer Royalty Hightower) —a tomboy fascinated by the young women on a dance team that meet at the local recreation center where she and her brother practice boxing. Toni joins the squad in an attempt to gain acceptance with the seemingly confident and determined girls. As she jumps into this new adventure, a mysterious outbreak of fainting spells plagues the team and Toni’s desire for acceptance is tested and pushed to the limit. I will not reveal the source of what ails, but rest assured it is unironically something that we have seen in the news as of late.

ILC’s Quick Take: At points fully grounded in reality and at other times somewhat surreal, The Fits one stayed with me for a while after watching.

Note: The Fits has been picked up by Oscilloscope for distribution. 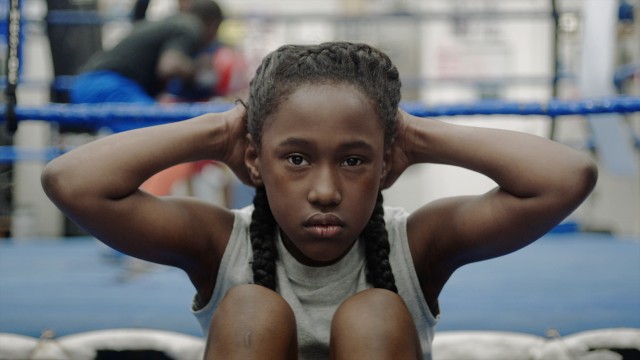 How to Tell You’re a Douchebag – (Written/Directed by Tahir Jetter. Running Time: 80 minutes)

Ray Livingston (Charles Brice) is a Brooklyn-based blogger who has been having a tough time of it lately in the relationship department. A chance encounter with up and coming author Rochelle Marseille (DeWanda Wise), begins a process by which Ray finds himself confronted with wondering if he is indeed a douchebag.

ILC’s Quick Take: It is not without its flaws and in fact is a bit tropish, but I have to say I found it refreshing to be able to check out an alternative, “diverse” voice, especially in the romcom genre. And I would be lying if I said I didn’t chuckle a few times. So there is that. 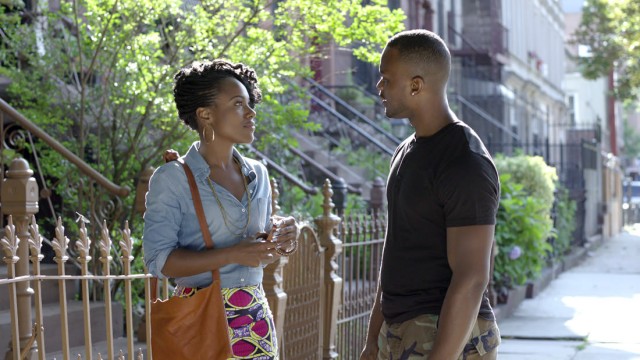 I have been away a while but I am curious – what have you been watching this past month? Let me know in the Comments section below.

Here, in no particular order, are the films I will be discussing over the next couple of weeks in my recap of the 2015 edition of the Sundance Film Festival:

The titles marked with an asterisk (*) will be guest posts. Information to follow. 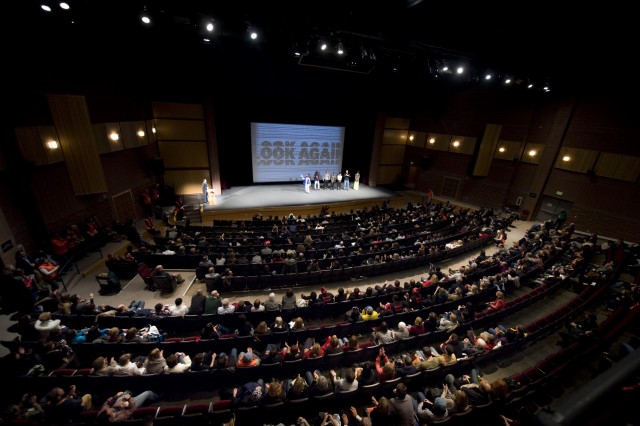 Image Courtesy of the Sundance Institute