Home Archives for tell no one 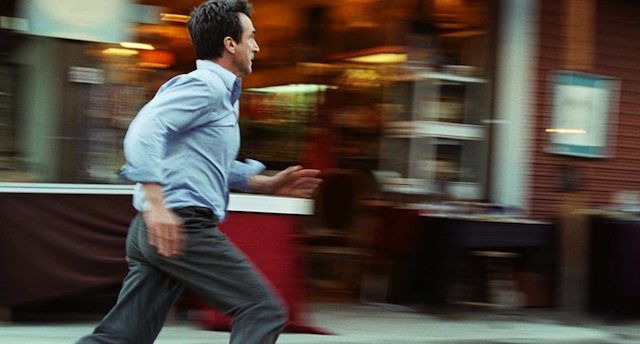