Home Archives for the bigamist 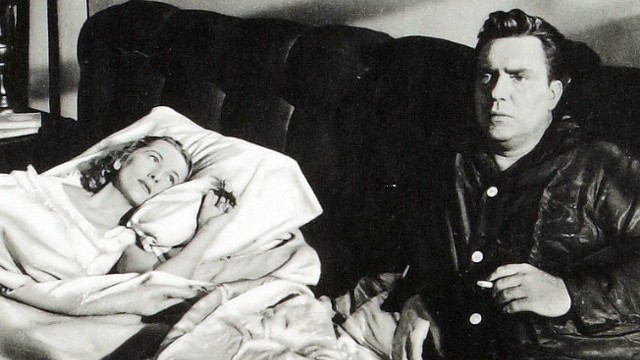 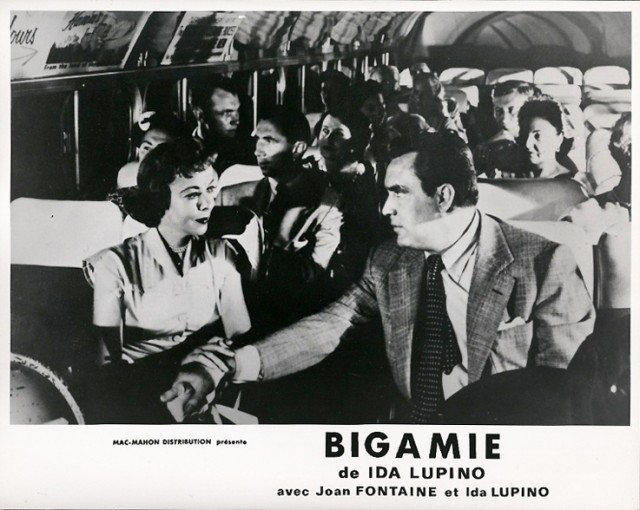