Home Archives for the boy who could fly 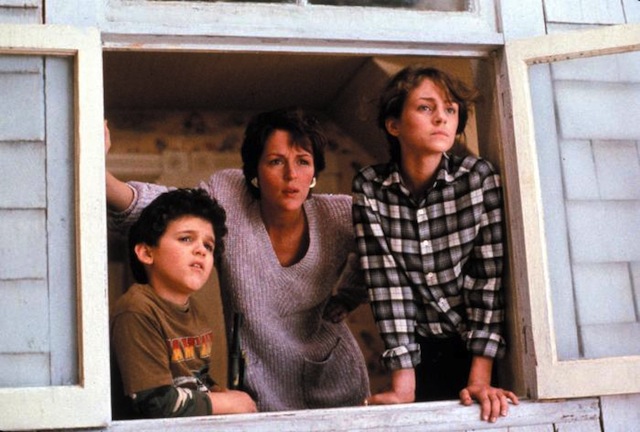