Home Archives for The Burbs 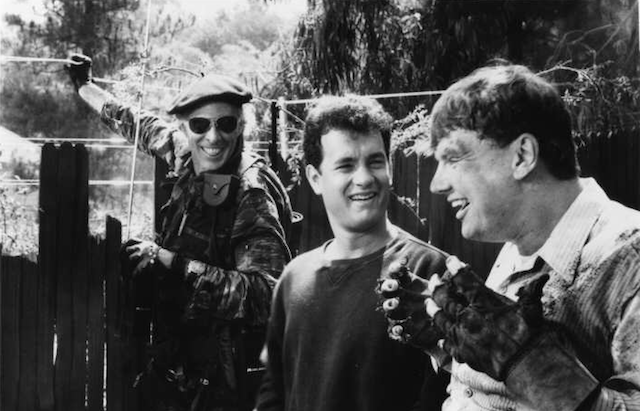