Home Archives for The Disappearance of Eleanor Rigby 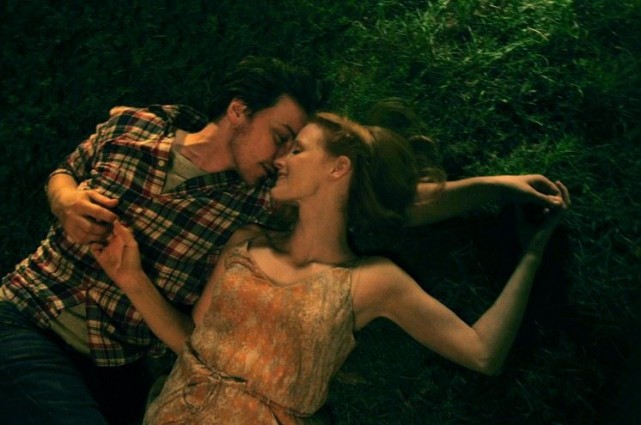 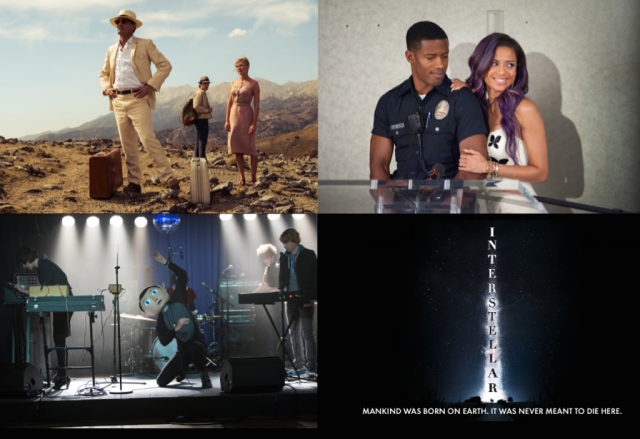