Home Archives for the host 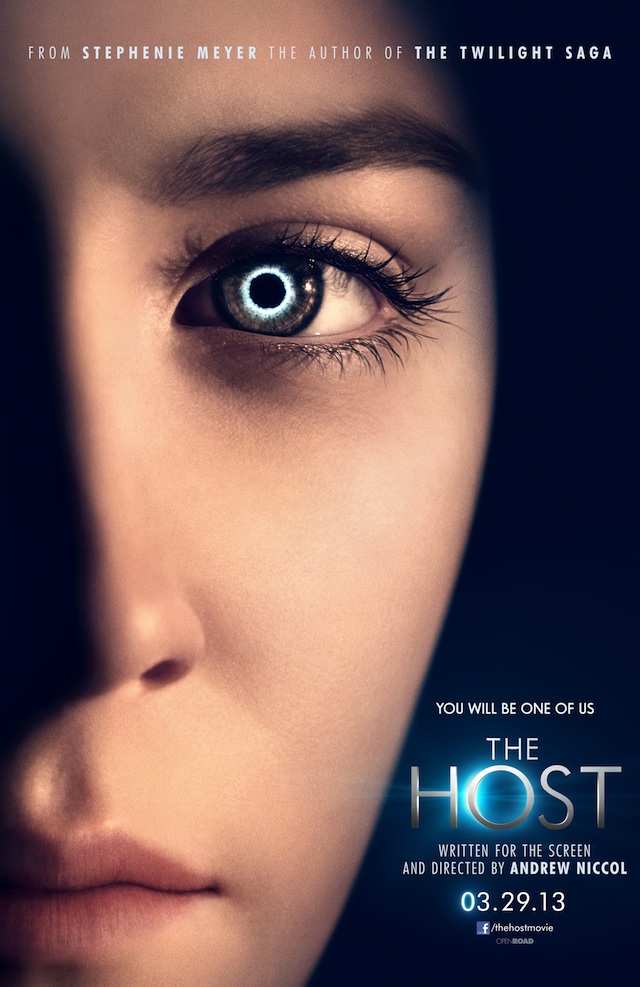 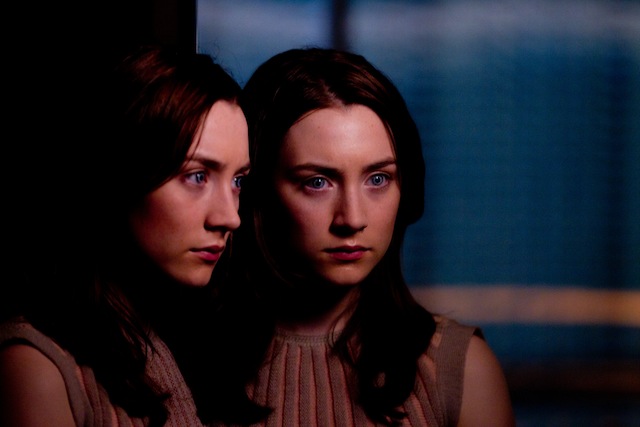 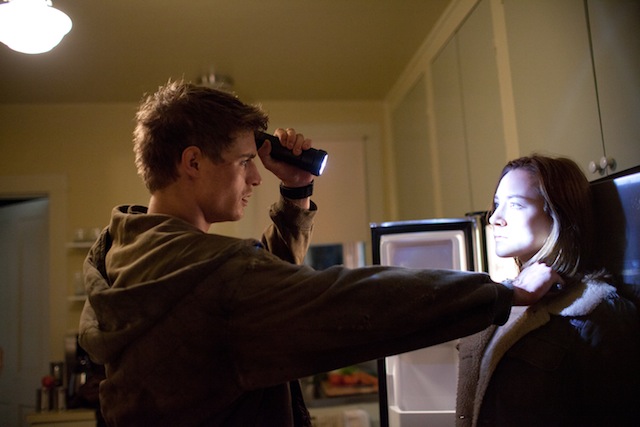 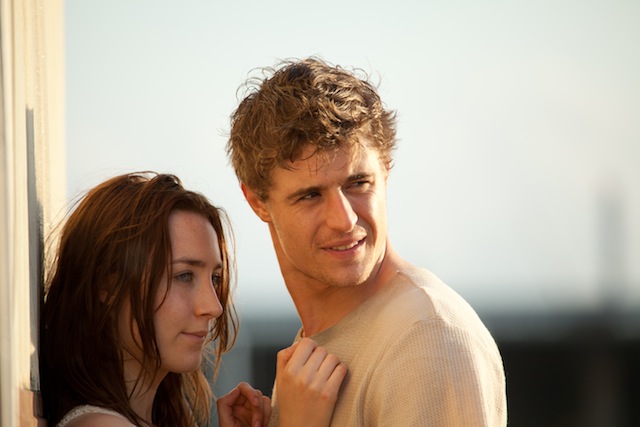 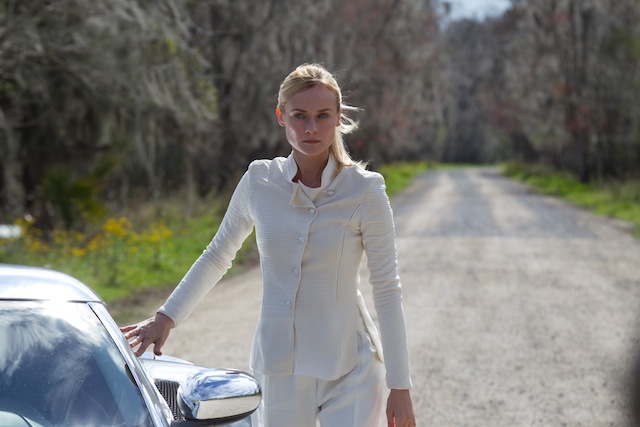