Home Archives for the hunger games 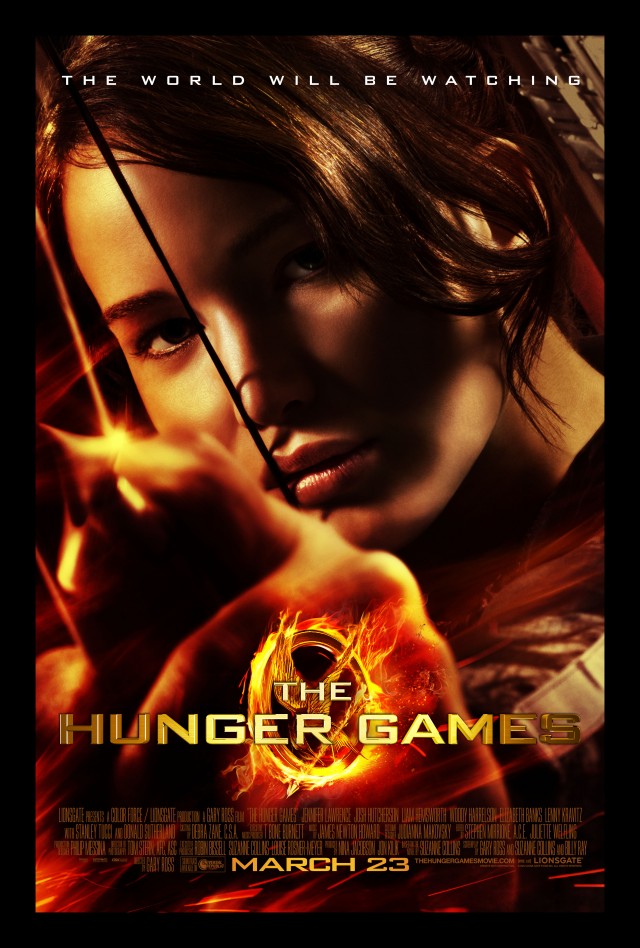