Home Archives for The Lorax

Check out these newly released images from the forthcoming Universal animated feature Dr. Seuss’ The Lorax. Personally, I love myself some Dr. Seuss stories (at least I did when I was a kid), but have been less than enthusiastic about the recent ventures on the big screen.

However after taking a look at these lovely stills and the talent behind them, I might very well give this 3D-CG extravaganza a shot. 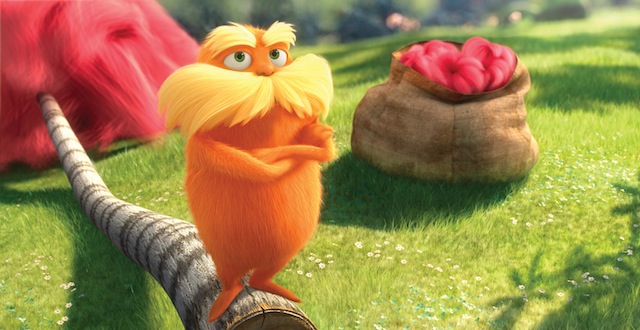 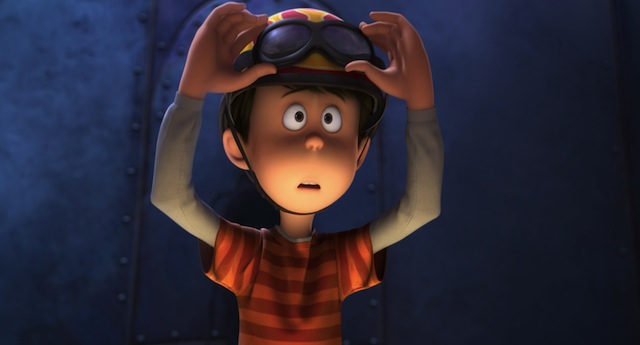 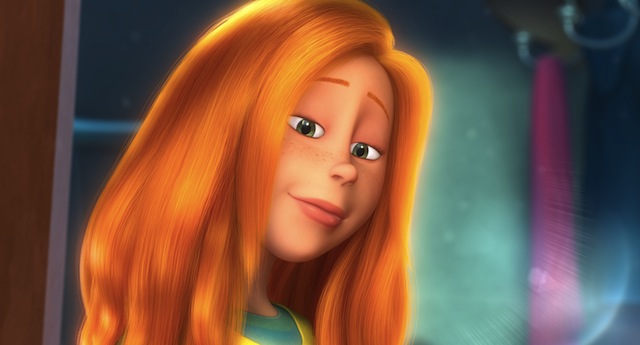 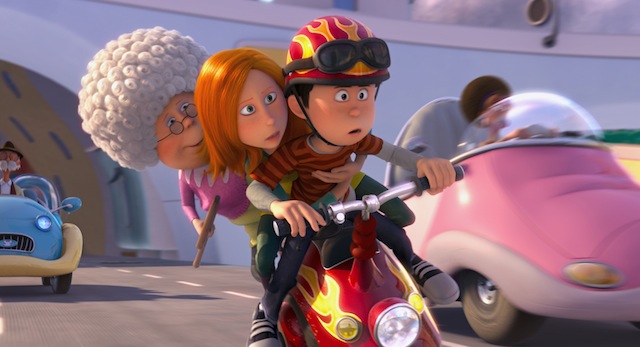 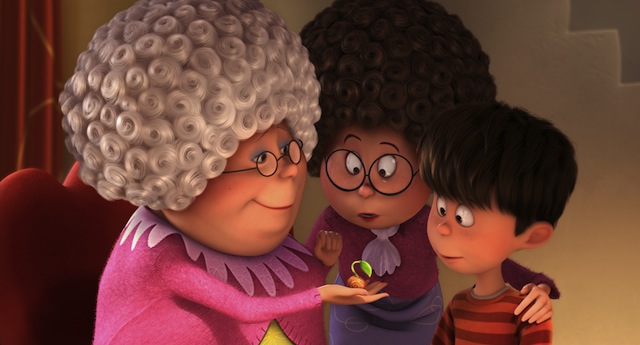 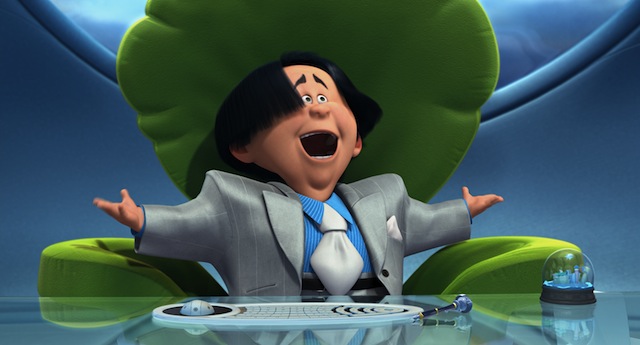 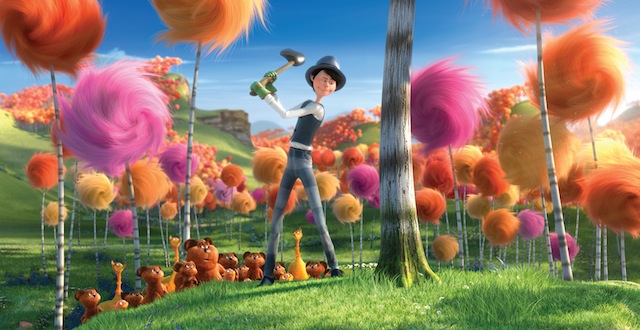 From the creators of Despicable Me and the imagination of Dr. Seuss comes the 3D-CG feature Dr. Seuss’ The Lorax, an adaptation of the classic tale of a forest creature who shares the enduring power of hope. The animated adventure follows the journey of a 12-year-old as he searches for the one thing that will enable him to win the affection of the girl of his dreams. To find it he must discover the story of the Lorax, the grumpy yet charming creature who fights to protect his world.

Danny DeVito will lend his vocal talents to the iconic title character of the Lorax, while Ed Helms will voice the enigmatic Once-ler. Also bringing their talents to the film are global superstars Zac Efron as Ted, the idealistic youth who searches for the Lorax, and Taylor Swift as Audrey, the girl of Ted’s dreams. Rob Riggle will play financial king O’Hare, and beloved actress Betty White will portray Ted’s wise Grammy Norma.

Dr. Seuss’ The Lorax is the third feature created by Universal Pictures and Illumination Entertainment (Despicable Me, Hop). http://www.theloraxmovie.com

You can see Dr. Seuss’ The Lorax in cinemas starting March 2nd.