Home Archives for the major and the minor 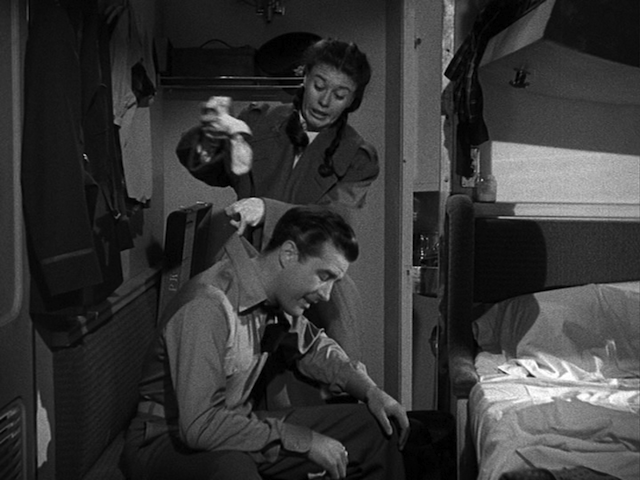 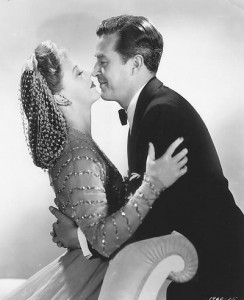