Home Archives for the sting 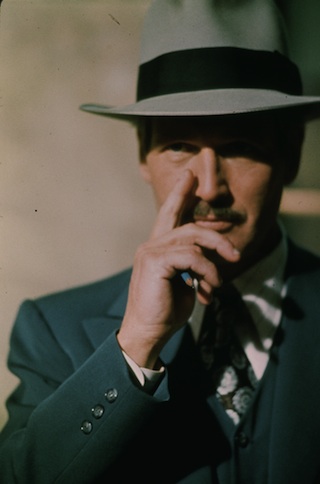 The release of 1973’s The Sting reunites Butch Cassidy and the Sundance Kid‘s director (George Roy Hill) and the lead actors (Paul Newman and Robert Redford). It was a different decade in a different locale (Midwest versus the Southwest and Bolivia) but the result is the same – absolutely sublime entertainment.

Set in Depression-era Illinois (Joliet and Chicago), the action starts with Johnny Hooker (Redford) and his partners in crime Luther Coleman (Robert Earl Jones, James’ dad) and Joe Erie unwittingly and inadvertently running a scam on gangster Doyle Lonnegan (Robert Shaw), bilking him out of a large sum of money. Lonnegan’s henchmen track the grifters down and Luther is murdered. Upon finding out his friend’s fate, Hooker books it to Chicago in search for Henry Gondorff (Paul Newman), who Luther had earlier recommended Hooker seek out if he wanted to learn from the best in the long con.

Hooker vows to avenge Luther’s death; he tracks down and enlists the help Gondorff, who is a little down on his luck when Redford’s character first meets him. After some urging, Gondorff decides to take him up on his offer and under his wing; the wheels are now set in motion for setting up the large-scale con known as ‘the wire’.

He assembles a group of various con men to stage the elaborate trap for Lonnegan. Add to the mix, coppers and federal agents who are hot on the trail of our ‘heroes,’ and what you have is a wonderfully paced caper that entertains and amuses, with various twists and turns at every corner.

As much as the film is memorable for the acting and camaraderie between the lead actors, it is the music, notably for the use of the Scott Joplin ragtime composition, “The Entertainer,” that always sticks with me.

At the time of the film’s release, The Sting was universally well received, receiving 10 Oscar™ nods and winning 7, including awards for Best Picture and Best Director for 1973. Over thirty years later it entered the Library of Congress’ National Film Registry.
(*) In celebration of Universal Studios’ centennial, I am taking a look back into their catalog to select and discuss a few of my favorite films. The Sting is the first of this series. 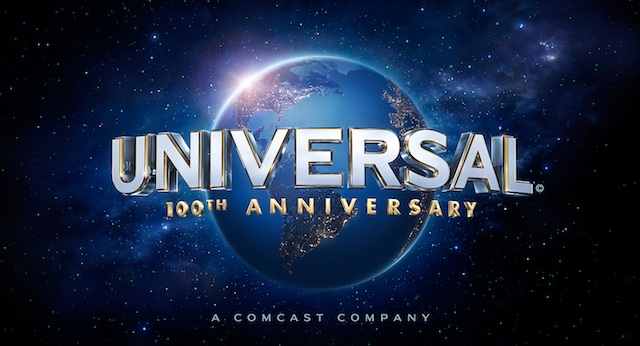