Home Archives for the worlds end 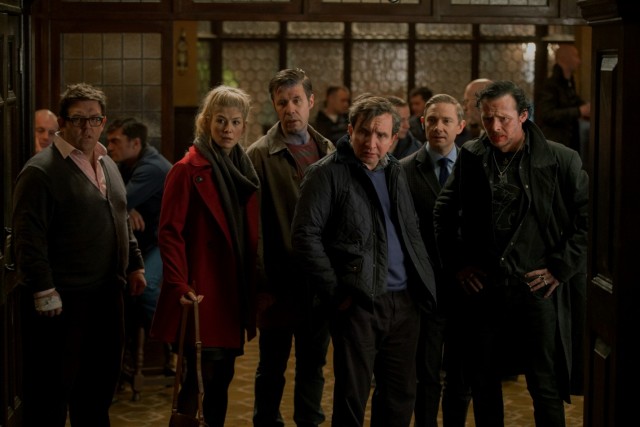 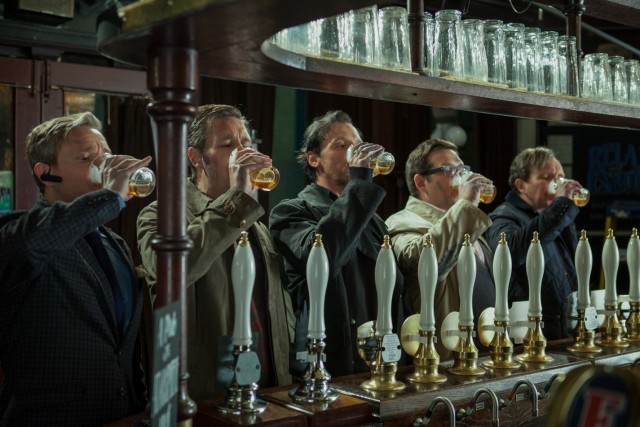 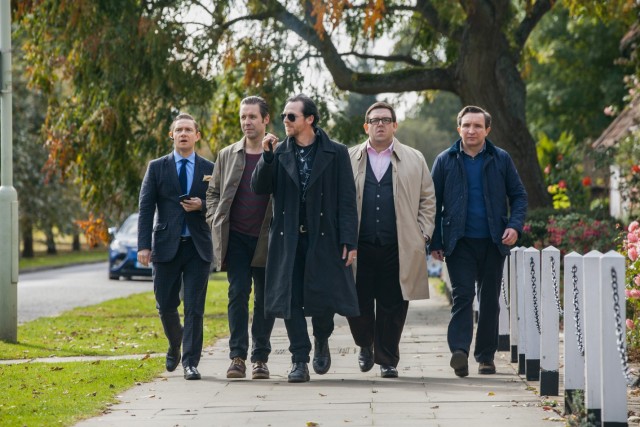