Today it is the official trailer dropping.

This looks absolutely beautiful. In watching this trailer, I am very happy about  the prominence of Alma Reville (his wife) has in the story.

For many who are not heavily into the Hitchcock biography, this film looks like it will shine a well overdue light on the woman, a supportive and heavily influential creative force in her own right, behind the man.

Of course that is not to say that we may also be peeling away few layers from “The Master of Suspense” himself.

I will definitely be seeing this one!

By now, many of you have probably watched, re-watched and processed the latest “The Hobbit”, Part I trailer. Well, that is, unless you are not a Tolkein fan — if that is the case, feel free check it out now (or just bear with me 🙂 ):

Anyways, I would like to get your reaction(s) to it. When I watched this last night, I was rather surprised with the moments of whimsy which it contained. That initial observation aside, it looks absolutely vibrant and lovely!

Are you looking forward to it? 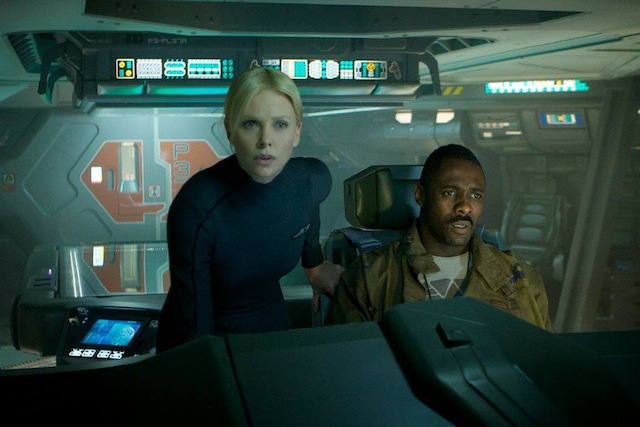