Every year, I take a look at the Tribeca Film Festival programming guide and find a few films which stand out as “must-see.” It’s a sure bet that a documentary about one of my favorite vocalists would be on the list.

LINDA RONSTADT: The Sound of My Voice, directed by Rob Epstein and Jeffrey Friedman allows Ronstadt to tell the story of her life in her own voice. As I mentioned in my review of Rocketman (which yes, is a feature, so not exactly the same), autobiographies on screen can provide a mixed result in terms of my overall satisfaction. The Sound of My Voice did end up tipping in the favorable column however. Allow me to elaborate.

END_OF_DOCUMENT_TOKEN_TO_BE_REPLACED 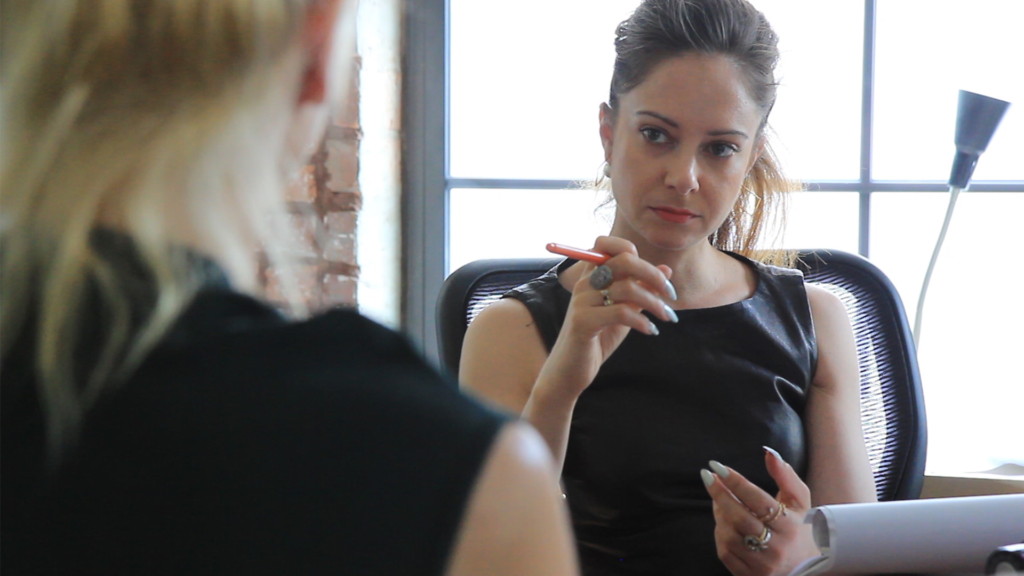 END_OF_DOCUMENT_TOKEN_TO_BE_REPLACED

It has been a crazy few weeks – that much is certain. Last week, saw me return from California and attempt to get back to my daily grind. Now that I am bit refreshed, I have had the opportunity to reflect on all the cinematic goodies which I have experienced over the past month. This includes the main subject of this post – my experience at this year’s Tribeca Film Festival.

Due to an overlap with the TCM Festival during Tribeca’s second week, I was only able to catch 4 film. That meant my Tribeca weekend featured a Saturday/Sunday double bill.

Let’s start with the screenings on Saturday, shall we?