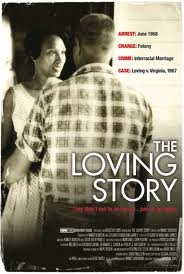 For those who do not live in the NYC area and still want to experience the exciting films of the Tribeca Film Festival, here is your chance.

With a $45 premium pass to the Tribeca Film Festival Virtual, you can watch 8 or more feature films that will be shown simultaneously at TFF in NYC from April 23-30. TFF Virtual Premium will also offer short films, filmmaker Q&As, live red carpet coverage, and more. Tribeca can only sell a limited number premium passes, so get yours today!

For a sneak peek: check out some exclusive videos on TFF Virtual right now for free: http://www.tribecafilm.com/virtual

Starting April 21, movies curated by Tribeca Film will come to your living room via your cable provider’s On Demand service. With 15 titles to choose from, there will be something for everyone. In April, visit http://www.tribecafilm.com/tribecafilm to search for your cable provider by your ZIP code.