Home Archives for Turn Me On

Turn Me On G***ammit! first caught my attention when I was watching an interview with the film’s director, Jannicke Systad Jacobsen on France 24. The Norwegian import had its world premier at the 2011 Tribeca Film Festival and went on to win the award for Best Screenplay. 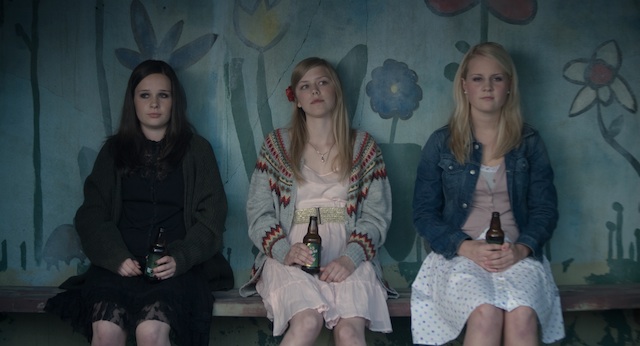 Alma is a small-town teen with a big imagination. Horny and looking for love, she has only her lively imagination and a kindly phone sex operator to ameliorate her frustratingly lonely and chaste life. But Alma’s active fantasy world and even more active libido only seem to get her into trouble. After a titillating yet awkward encounter with school heartthrob Artur promises to literally make Alma’s dreams come true, she is instead shunned by her catty classmates and saddled with a particularly unkind nickname. Suddenly a social outcast, Alma is desperate to just move out of town and on with her life… if only growing up were ever that simple.

You can catch the trailer here (Word of warning: the film contains mature content).

Turn Me On … will hit US cinemas in limited release starting March 30th. I plan on attending a sneak peek of the film later this month and will have something posted by then. 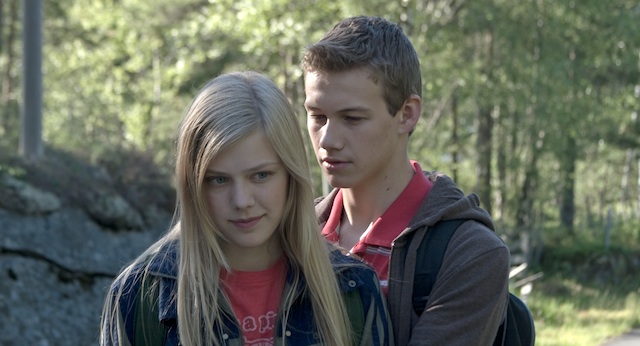