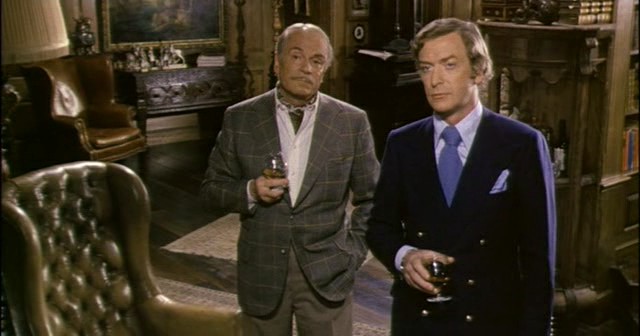 In reference to Kelly’s Margot turning the tables on her assailant:

MESS with a future princess And that’s what you get, you low life!! #TCMparty

The key is the key …

lol! ^PG RT @billiamsan: Is it wrong that I thought of deodorant spray before I thought of the actor? Yes #TCMParty twitter.com/Billiamsan/sta…