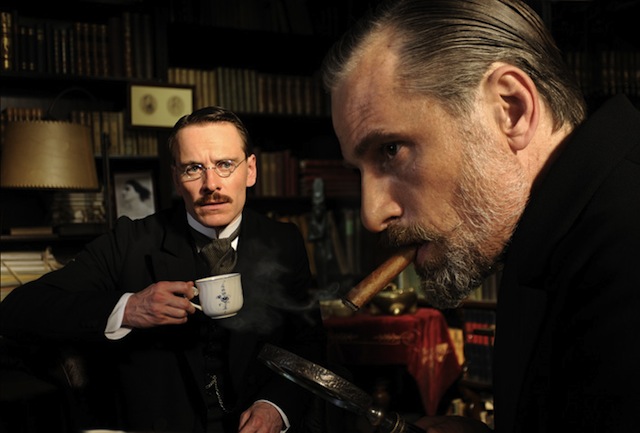 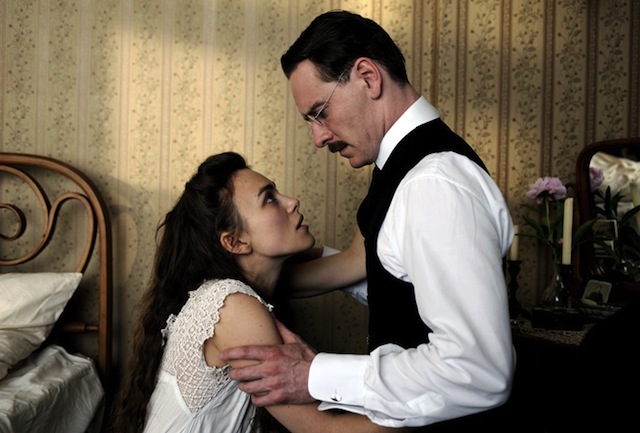 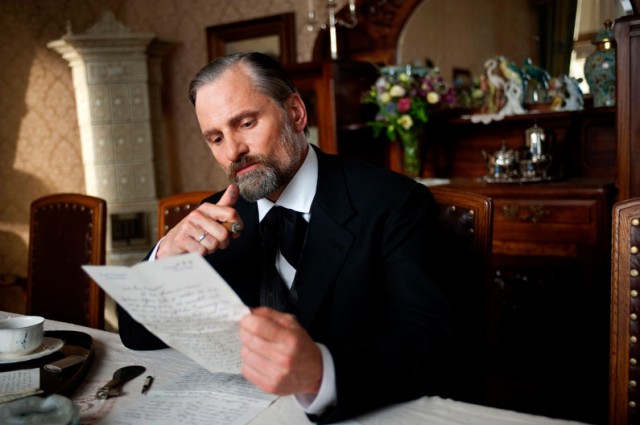 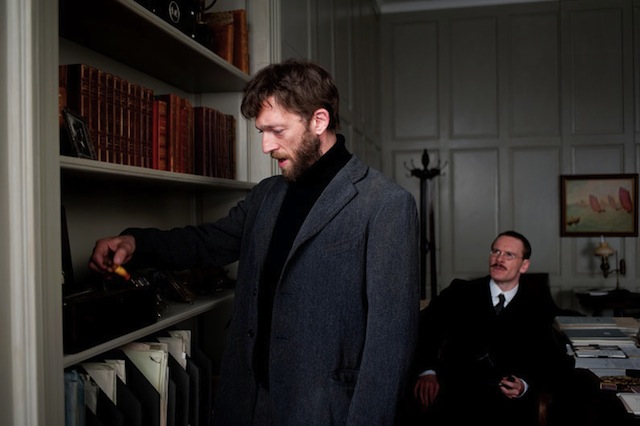 Every week news comes out of Hollywood about someone or other being cast in XYZ’s movie. Not saying that I do not pay much attention to the news, but usually it passes over me and is duly noted for reference later on. However this week (and as the title of my post says – it is only Tuesday), my head has been swirling with all of the news – three items in particular – that have crossed my path.

I will have read the articles related to the news but will not pretend to have fully reflected upon what I have read. For this I will rely on you, my readership, for any insight you may have.

After much speculation, the role of Lois Lane in the Christopher Nolan/Zack Snyder Superman: Man of Steel has been given to multiple Oscar-nominee Amy Adams. In general, I think that she is an good choice. She is after all a very talented actress who has the ability to take on whatever comes her way. As I stated on Anomalous Material, my main reservation with this selection is whether or not she and Henry Cavill (Kent/Superman) will work well on the screen together. In the end I guess that is why we go to the movies!

This week, another big (Oscar-nominated) name was brought up in connection with Man of Steel – Viggo Mortensen (cannot believe he is 52). Anyway, after reports (thanks again for reporting, Anomalous Material) circulated that he dropped out of Snow White and the Huntsman, the internet started buzzing about his possible involvement in the Superman project as a possible villain. This potential casting leaves me a bit perplexed; like I said on the blog, he must be getting a shed-load of moolah for this; based on his recent successes, I assume he is in a position where he can be very selective with respect to movie roles. Maybe upon further reflection, I will come around and see that this could very easily work; that is if the rumors are substatiated. Like I said above, this will be a “watch and see.”

One thing is for certain, a whole lot of talent in being thrown at this “Christopher Nolan-is-involved” production.

In the most far afield casting news I have heard, Jennifer Garner has been hired as Miss Marple. Of course this is being posited as a re-imaging of what has traditionally be an aged and prim Agatha Christie sleuth.  According to TotalFilm.com, with casting Garner in the title role, Disney is hoping to provide a modern take on the much loved (and frequently adapted if only for television) mystery franchise. It is early days but I have so many questions out of the gate – Will she be British? Will her name still be Marple? What other modern “touches” can we expect?

That’s me, now it is your turn; let me know what you think.