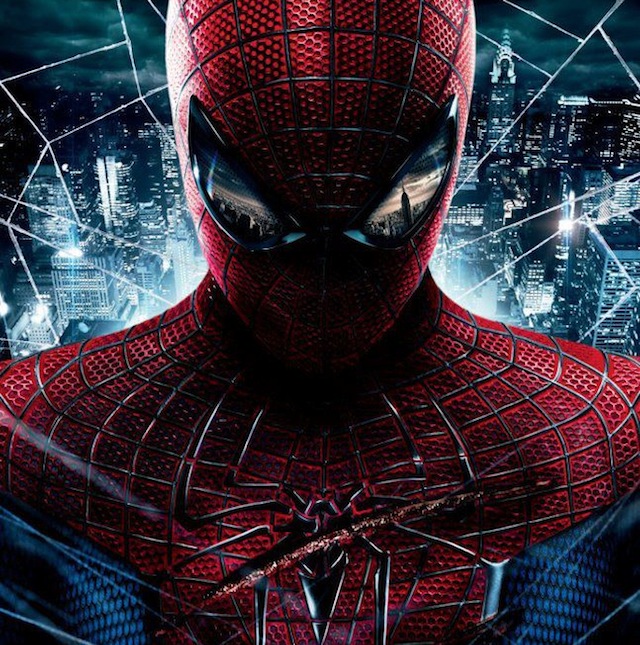 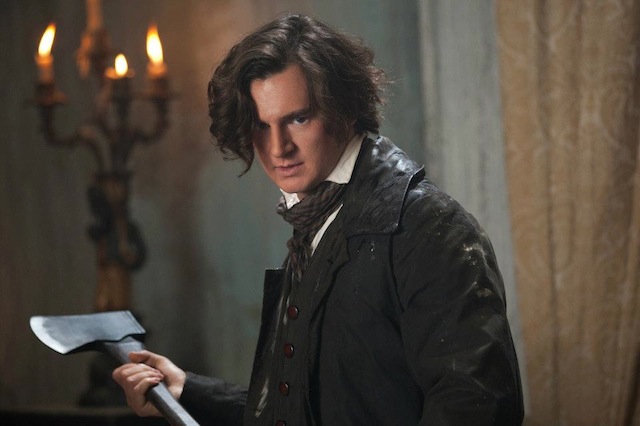 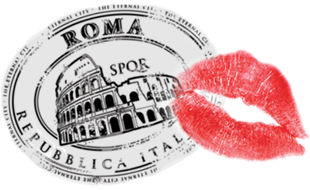 In general, this looks like another light weekend; that is of course with the exception of : 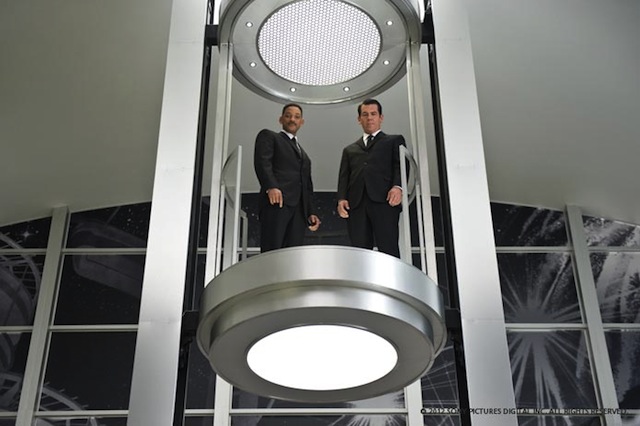 Personally I have no interest in seeing this. I have not seen any of the previous installments (did I just say that out loud)? The MiB franchise is just not one that I ever fully invested in.

Looking further down the list of weekend releases, these are two other films that stood out in term of buzz (I will leave it up to you to determine if the buzz is good, bad or indifferent) … 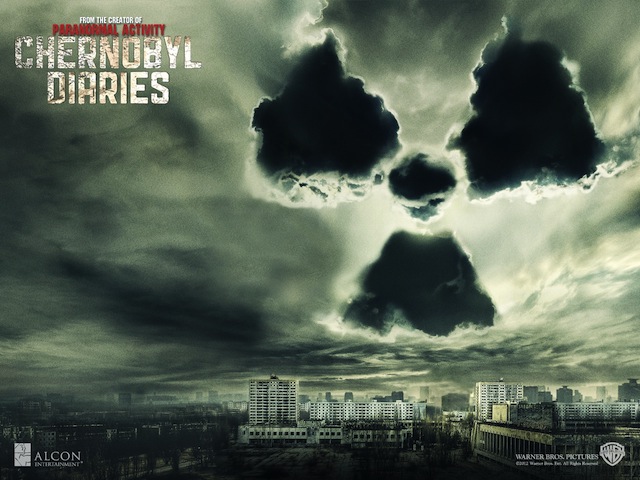 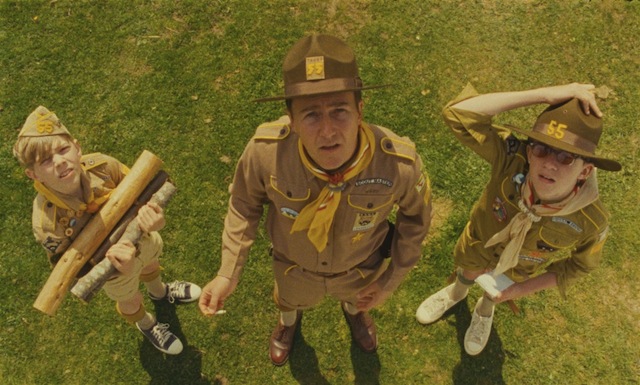 As for me, I will be taking a couple of days off to attend the wedding of a family member in South Carolina. If you are Stateside, I hope you have some exciting plans for the long weekend.

Have a good one everyone!