Well another Friday is upon us! For me this means a weekend spent mostly in the doors of various cinemas (including the home cinema) in the greater NYC area. Let me start with the …

1) 2013 New York City International Film Festival: This will be my first year covering the event. I am so excited! Starting this evening, I have a handful of screenings I will be attending over the course of the next week in addition to the Closing Night ceremony. Stay tuned for deets.

I briefly mentioned my interest in seeing this doc in my June 2013 highlights, but allow me to go into further detail. I must admit, I never considered myself a HUGE Marilyn fan, but in recent years (in part due to tumblr of all things), I have become transfixed by her image and the mystique which surrounded her life and untimely death.

3) Twenty Feet from Stardom: I became VERY interested in this film as a result of the trailer I saw which preceded the Whedonized Much Ado About Nothing (more on that later). Anyhoo, it is in limited NY/LA release for the next week and I will be headed to the Lincoln Center Film Center to catch this documentary about the singers behind legendary performers such as Stevie Wonder, Bruce Springteen, Mick Jagger and Sting (to name a few). It is nice to see them finally get some shine. 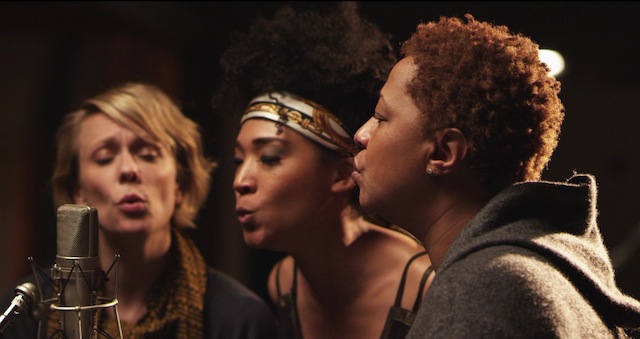 4) Man of Steel last but certainly not least is the Nolan/Snyder imagining of the all-American (alien) superhero. I am going to see this with other paying customers on Sunday and YES in IMAX 3D. My justification is simple; it is likely the closest I will get to a three-dimensional Henry Cavill 🙂 Will report what I thoughts on the film next week. 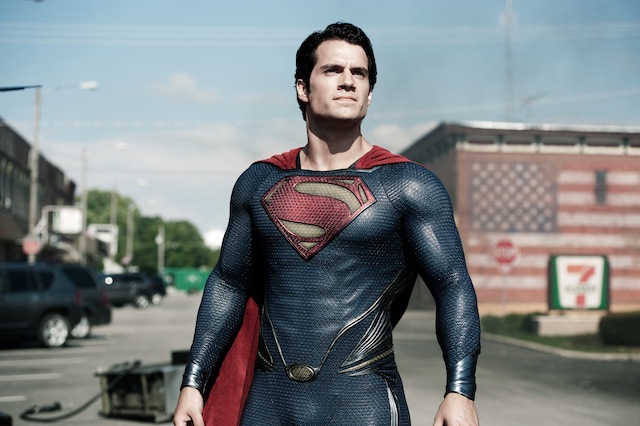 Now it is you all’s turn – what are you tuning into this weekend? Hit the comments section below …