Just a few thoughts regarding the passing of filmmaker Wes Craven, who passed away on Sunday.

I can never claim to be a horror-genre aficionado, but as a fan of cinema, it would be remiss of me to not recognize Craven’s contribution an often dismissed genre. While for many, horror may not qualify as “high cinematic art,” it should be recognized that at its best, it’s able to frighten audiences and leave a lasting impression. And that he did in creating one of the most terrifying screen characters – Freddy Krueger – a figure that is literally the stuff of (my and many others’) nightmares.

In addition to the frighteners he put on me with Mr. Krueger, here are a couple of additional titles that I quite enjoyed:

Swamp Thing (1982): Not technically a horror film, more sci-fi; but still, it provided its own form of late night entertainment.

Vampire in Brooklyn (1995): Despite some “less than favorable” reviews and no good vibes from the people behind the scenes, this horror comedy is one that for whatever reason, I liked when I first saw it. Or maybe I was more intrigued by the concept than by the delivery.

Red Eye (2005): I liked this one so much I wrote about it in 2012! An exhilarating, 85-minute thrill ride from start to finish, it definitely was a Goldilocks “just right” in terms of creating tension and coming to (relatively) satisfying resolution.

Oh shoot, I almost forgot about Scream (1996) – mainly the first one. To me, a measure of success for a film is determined by how often your art is imitated. Scream is a perfect example – since its release, not only were there the requisite sequels, but the Scream franchise launched a thousand derivative facsimiles and brought new life to a genre (slasher flick) that had grown a bit stale. The irony of course being that Craven, along with others, helped usher in the first wave with his Nightmare on Elm Street series.

How about you? Any Craven faves? 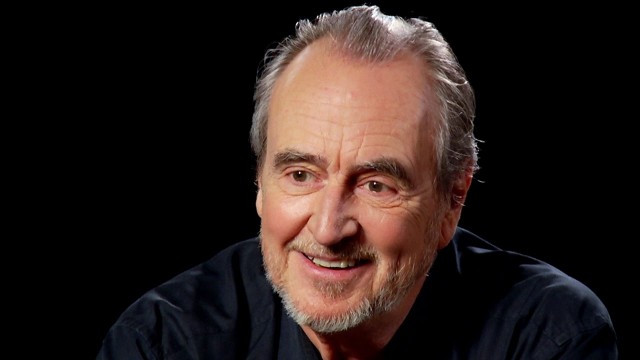 P.S. … after many failed attempts, I think I might just finally check out The Last House on the Left (1972). Thanks(?) to this piece in The Guardian newspaper, I was reminded that while not a perfect film, it may be worth a look, if only for its social commentary. 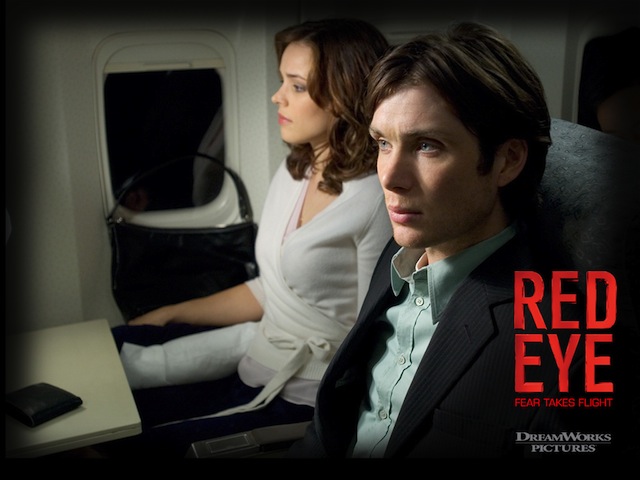