Home Archives for what s your number 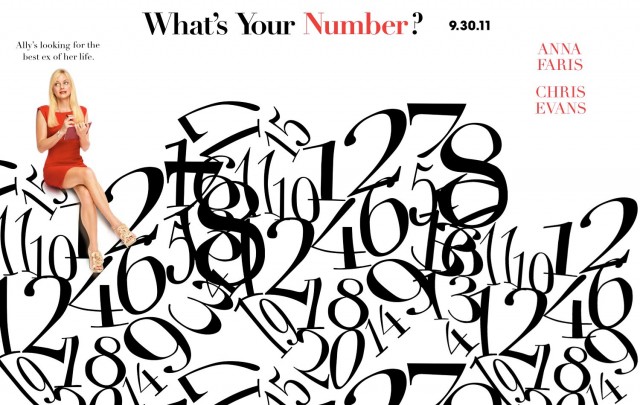