This video recommendation is in honor of all those veterans who served, including my father, the late Cpt. James B. Dawson, ASM BSM. 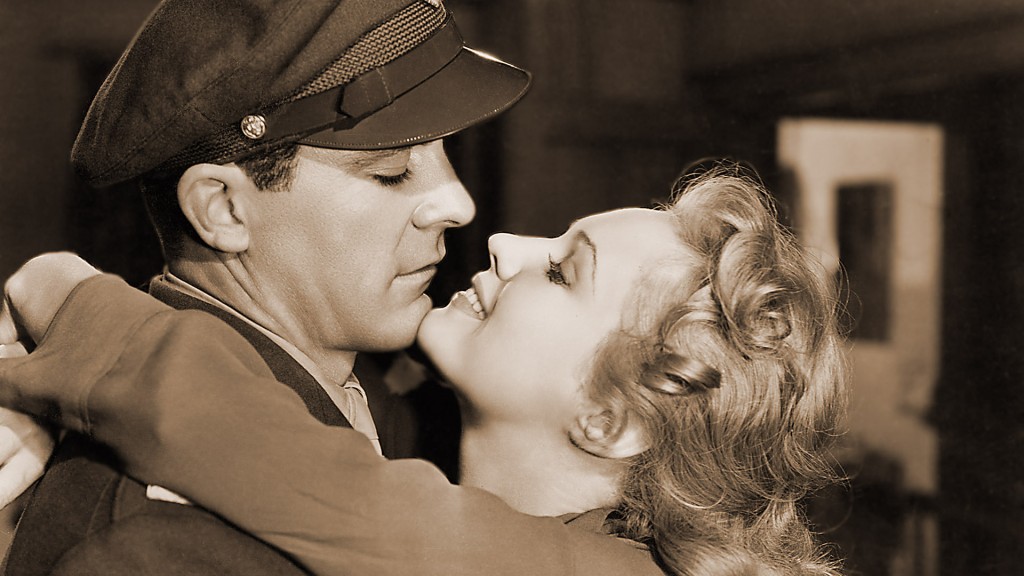 For those who have not seen The Best Years of Our Lives I highly recommend it. It is a film that no matter how many times I see it never gets tiresome. Yes, it is a glossy Hollywood production, but it is also so much more. It is also one of the first films that really looked at the real affect war had on those who came home. Through the challenges and obstacles each of our main characters faced, their heroism is elevated and humanized.

This was due in great part to the portrayal of Homer Parish, as portrayed by Harold Russell, had in the film. Harold Russell (1914-2002) was a WWII veteran who lost both hands in a botched training exercise. The Best Years of Our Lives gave us a glimpse into this world of a long, hard emotional and physical recovery.

We also had the portrayal of the ‘fly-boy’ hero Fred Derry (Dana Andrews) whose life comes crashing down all around him upon his return home. On top of that he is suffering from Post-Traumatic Stress Syndrome, as signified by his terrifying nightmares, which cause him to break out into night sweats and screams.

Our third vet, Al Stephenson, as portrayed by Frederic March, finds re-adjusting to his middle class life a bit too unsettling and turns to the bottle for some relief and ‘sanity.’

A wonderful supporting cast including personal favorites Myrna Loy and Teresa Wright aided to the story. One pleasant surprise for me was Virginia Mayo in the role of Marie, Fred’s pin-up wife, who also has to re-take stock of her life after her hero husband returns to the civilian ranks.

Fast-forward roughly 50 years later, and to the romantic drama A Walk in the Clouds, which touched upon the challenges of returning to post-WWII America, and you will see many elements of that story may have been “borrowed” (or at least have in its DNA) The Best Years of Our Lives.