Here are three of the latest images from the upcoming thriller Silent House starring Elizabeth Olsen. 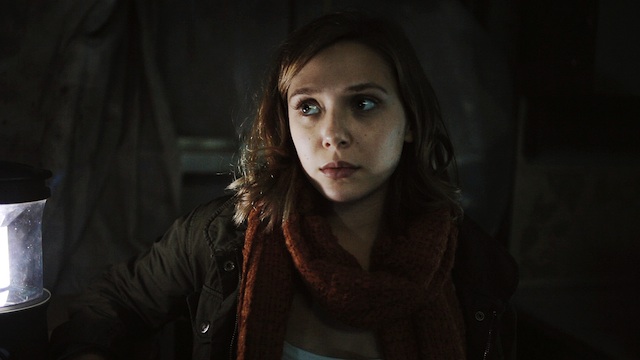 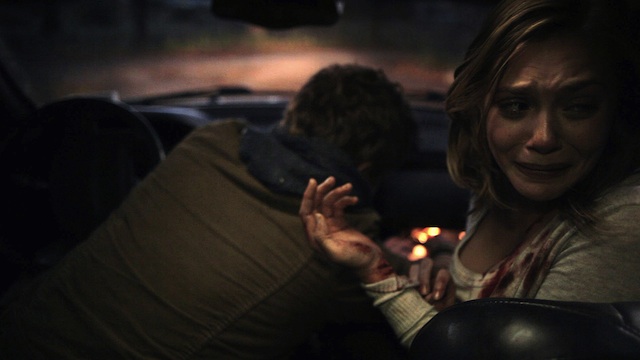 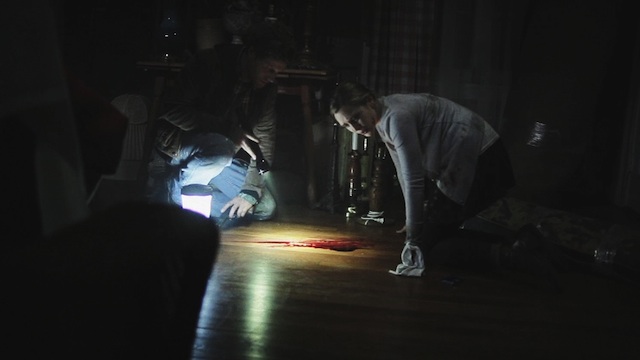 SILENT HOUSE is a uniquely unsettling horror thriller starring Elizabeth Olsen as Sarah, a young woman who finds herself sealed inside her family’s secluded lake house. With no contact to the outside world, and no way out, panic turns to terror as events become increasingly ominous in and around the house. Directed by filmmaking duo Chris Kentis and Laura Lau, SILENT HOUSE uses meticulous camera choreography to take the audience on a tension-filled, real time journey, experienced in a single uninterrupted shot.
SILENT HOUSE is a based on the Uruguayan film “La Casa Muda.”

I never saw or heard of the Uruguayan predecessor, but by looking at these brief images I can tell that it is pretty atmospheric. Generally this is not a film that I will flock to the theater to see  but it looks like Elizabeth Olsen will become the Olsen sister best known for her acting.