Home Previews Snow White Showdown: Which Do You Prefer? 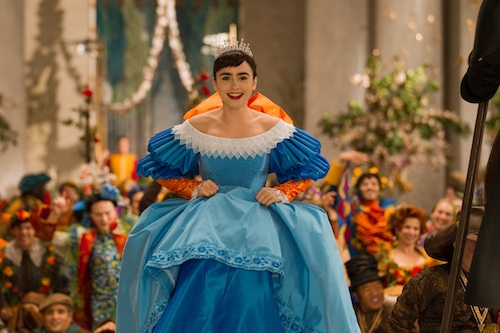 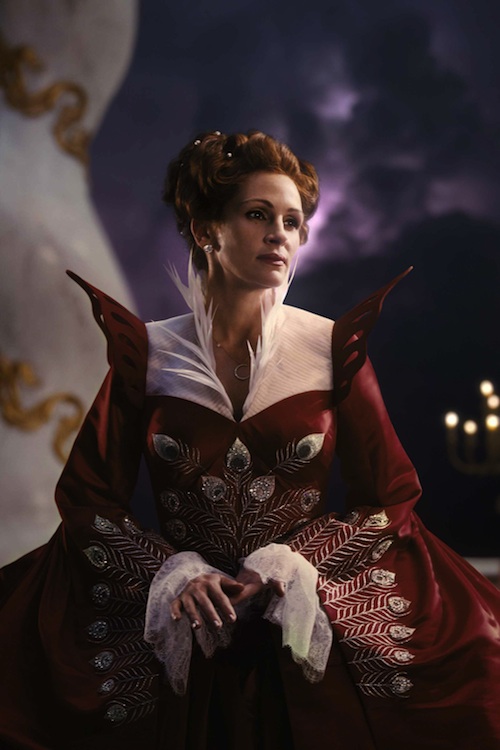 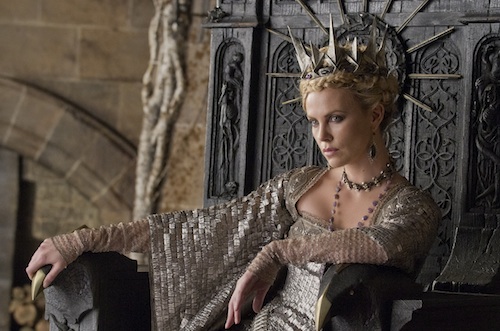