Home Uncategorized What Will YOU Be Watching This Weekend?

The weekend is upon us (yeah!) and I am curious … which of these new films will you be catching?

It looks like we are headed for yet another weekend at the box office with some potentially entertaining choices; I have narrowed the selection down to what I consider are the “big three” openings in movie theaters nationwide. 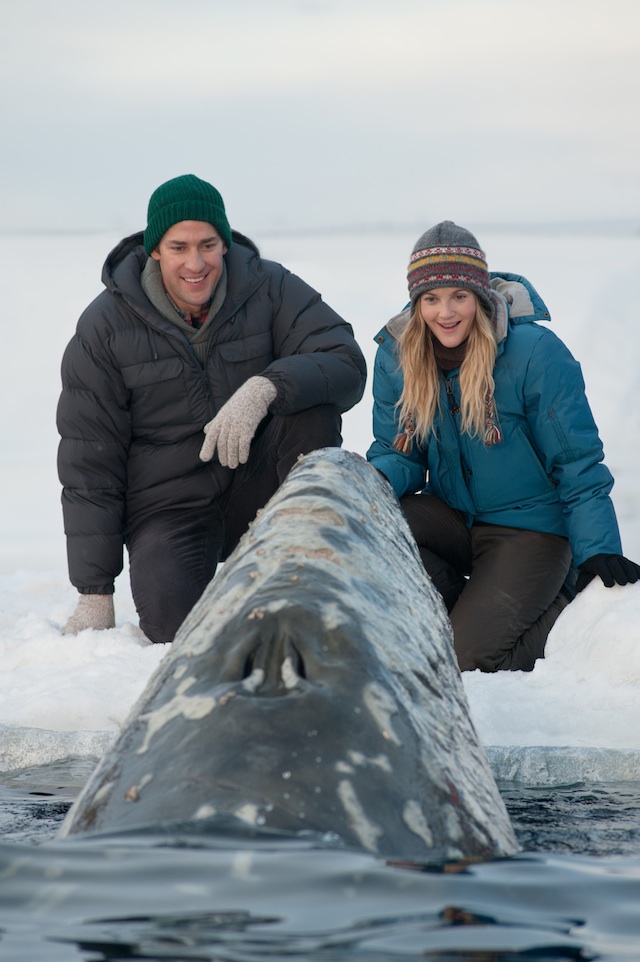 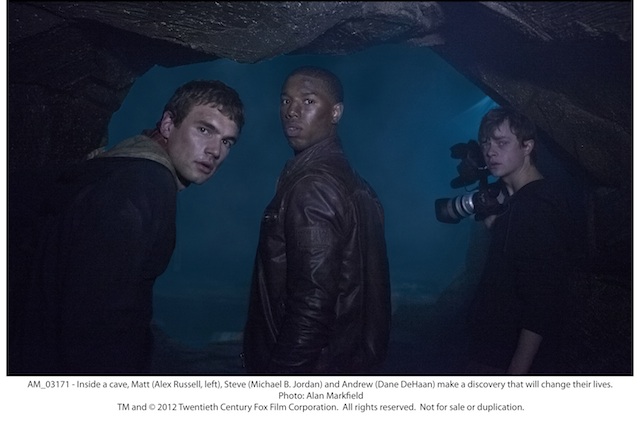 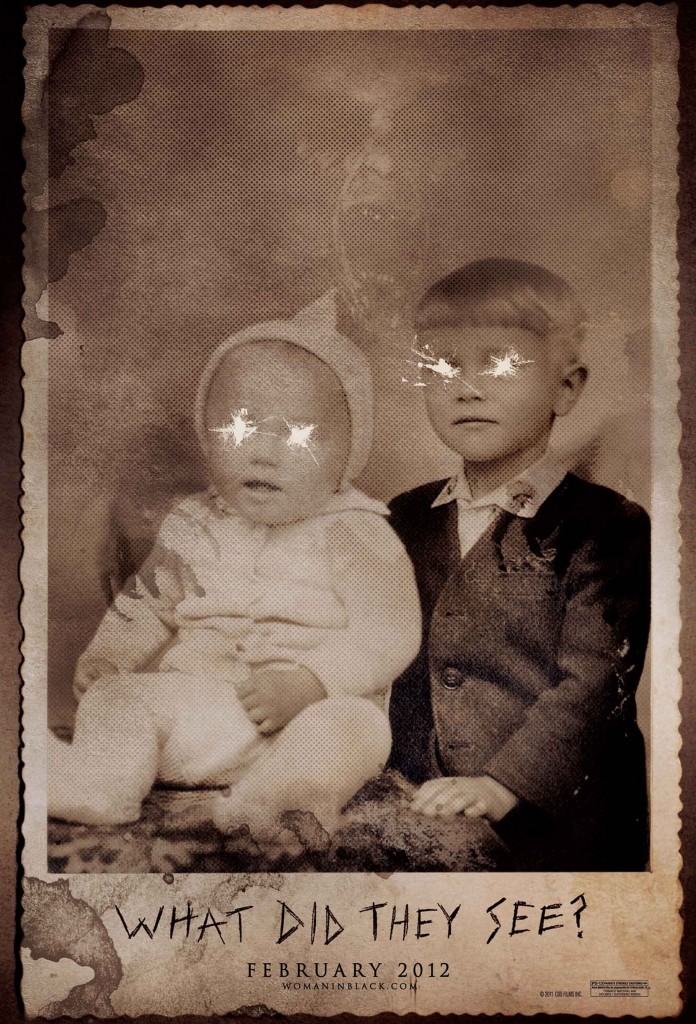 Please note, the final film depicted here, Woman in Black, will hit cinemas NEXT Friday (2/10). If none of these titles interest you, what will you be doing cinema-wise? This includes home viewing.

P.S. Okay I will admit that looking at the hi-res image for The Woman in Black kind of creeps me out!