Another Hump Day another amalgamation of my favorite bits from ‘ round the web.

BE ON THE LOOKOUT FOR …

I COULD NOT HAVE SAID IT BETTER MYSELF
I really enjoyed listening to Dr. K’s take on the film Prometheus:

Check out Total Film’s list – at least when it comes to recognizing that there are a plethora of great films out there with lackluster promotional materials.

Turning again to Total Film (they have great lists, BTW). This time TF examines the greatest 50 director/movie star collaborations. As you will see from the comments section, the debate continues. Who would you pick? 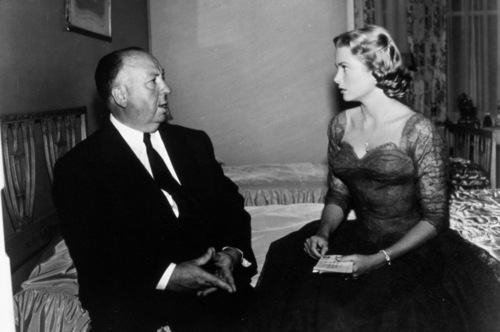 This is one of them …

THE BEST OF HITCHCOCK

Adam Boult of the Guardian newspaper asks, What is Your Favorite Alfred Hitchcock Film?