I swear that one day I will get out to Park City Utah, but alas it will not be in two months time. In the meantime, the best that I can do is chill in my living room and wistfully take a look at the Sundance Class of 2013; there is a lot of information so I decided to highlight those titles on the list that piqued my interest; here for the full press release. 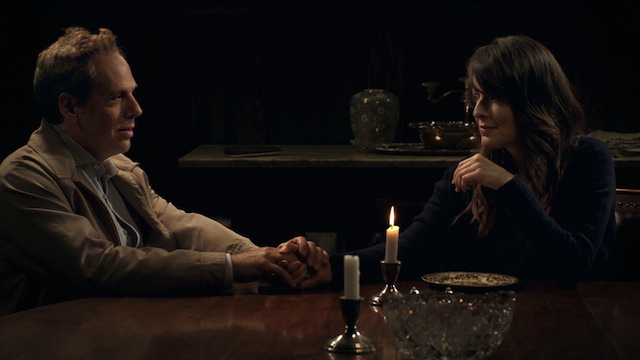 Ain’t Them Bodies Saints / U.S.A. (Director and screenwriter: David Lowery) — The tale of an outlaw who escapes from prison and sets out across the Texas hills to reunite with his wife and the daughter he has never met. Cast: Rooney Mara, Casey Affleck, Ben Foster, Nate Parker, Keith Carradine. ILC’s Take: I am curious about this one.

Austenland / U.S.A., United Kingdom (Director: Jerusha Hess, Screenwriters: Jerusha Hess, Shannon Hale) — Thirtysomething, single Jane is obsessed with Mr. Darcy, as played by Colin Firth in Pride and Prejudice. On a trip to an English resort, her fantasies of meeting the perfect Regency-era gentleman become more real than she ever imagined. Cast: Keri Russell, JJ Feild, Bret McKenzie, Jennifer Coolidge, Georgia King, James Callis. ILC’s Take: Anything with “Austen” in the title is worth a look-see.

Touchy Feely / U.S.A. (Director and screenwriter: Lynn Shelton) — A massage therapist is unable to do her job when stricken with a mysterious and sudden aversion to bodily contact. Meanwhile, her uptight brother’s foundering dental practice receives new life when clients seek out his “healing touch.” Cast: Rosemarie DeWitt, Allison Janney, Ron Livingston, Scoot McNairy, Ellen Page, Josh Pais. ILC’s Take: Anything with Allison Janney in it is worth watching. 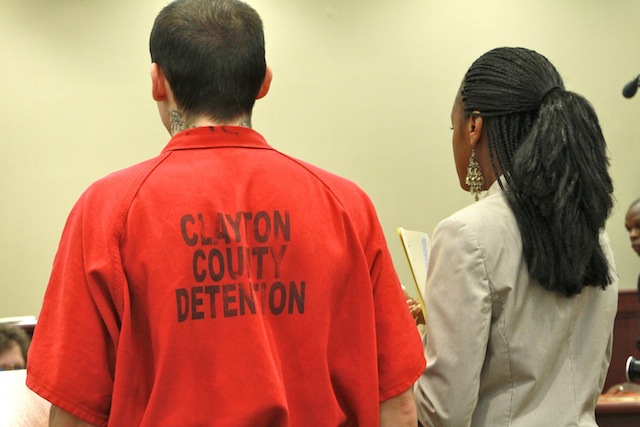 American Promise / U.S.A. (Directors: Joe Brewster, Michèle Stephenson) — This intimate documentary follows the 12-year journey of two African-American families pursuing the promise of opportunity through the education of their sons. ILC’s Take: Not sure what to say about this but it looks good.

Gideon’s Army / U.S.A. (Director: Dawn Porter) — Gideon’s Army follows three young, committed Public Defenders who are dedicated to working for the people society would rather forget. Long hours, low pay and staggering caseloads are so common that even the most committed often give up. ILC’s Take: I saw a sneak preview of this during a Ford Foundation event recently and my interest is heightened.

Inequality for All / U.S.A. (Director: Jacob Kornbluth) — In this timely and entertaining documentary, noted economic-policy expert Robert Reich distills the topic of widening income inequality, and addresses the question of what effects this increasing gap has on our economy and our democracy. ILC’s Take: I am an undercover political animal and love these types of exposés.

Twenty Feet From Stardom / U.S.A. (Director: Morgan Neville) — Backup singers live in a world that lies just beyond the spotlight.  Their voices bring harmony to the biggest bands in popular music, but we’ve had no idea who these singers are or what lives they lead – until now. DAY ONE FILM ILC’s Take: The unsung heroes (pun intended) get some shine. Gotta love it. 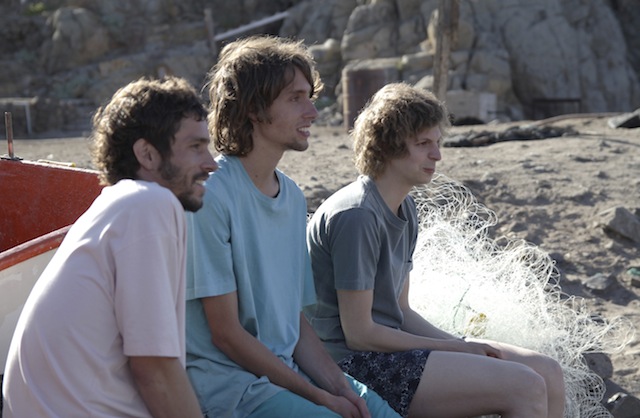 Twelve documentaries by some of the most courageous and extraordinary filmmakers working today. 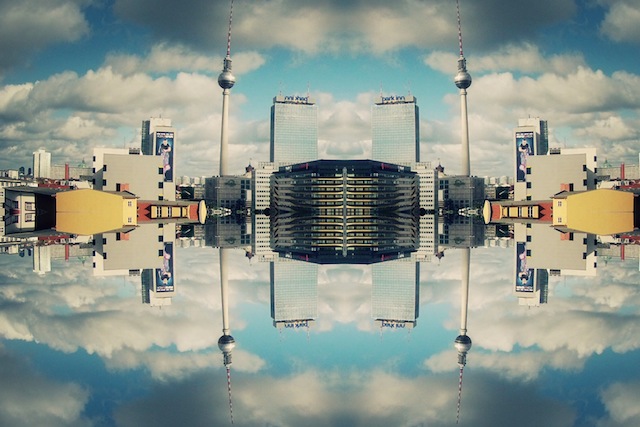 Google and the World Brain

Fire in the Blood / India (Director: Dylan Mohan Gray) — In the late 1990s and early 2000s, Western governments and pharmaceutical companies blocked low-cost antiretroviral drugs from reaching AIDS-stricken Africa, causing 10 million or more unnecessary deaths. An improbable group of people decided to fight back. North American Premiere ILC’s Take: This is news to me and should an interesting watch.

Google and the World Brain / Spain, United Kingdom (Director: Ben Lewis) — In the most ambitious project ever conceived on the Internet, Google has been scanning the world’s books for 10 years. They said the intention was to build a giant digital library, but that involved scanning millions of copyrighted works. World Premiere ILC’s Take: It’s google, man!

Pure, bold works distinguished by an innovative, forward-thinking approach to storytelling. Digital technology paired with unfettered creativity proves the films selected in this section will inform a “greater” next wave in American cinema. 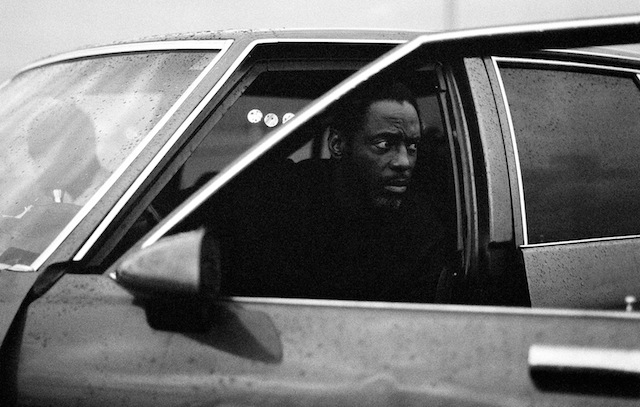 Blue Caprice / U.S.A. (Director: Alexandre Moors, Screenwriters: R.F.I Porto, Alexandre Moors) — An abandoned boy is lured to America and drawn into the shadow of a dangerous father figure in this film inspired by the real life events that led to the 2002 Beltway sniper attacks. Cast: Isaiah Washington, Tequan Richmond, Joey Lauren Adams, Tim Blake Nelson, Cassandra Freeman, Leo Fitzpatrick. ILC’s Take: I personally remember being scared witless by this story – at the height of the tension, I had planned a trip down to the greater DC area. 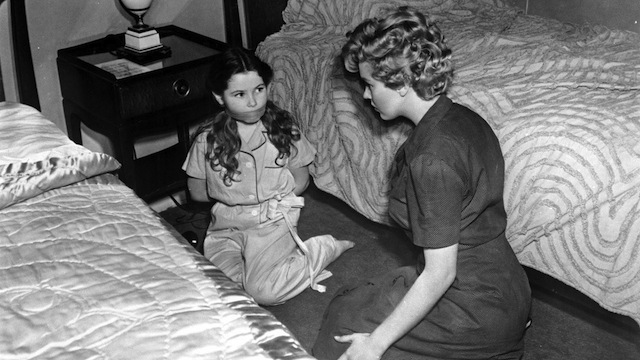 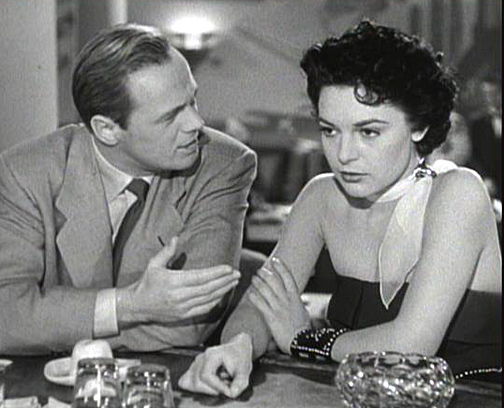 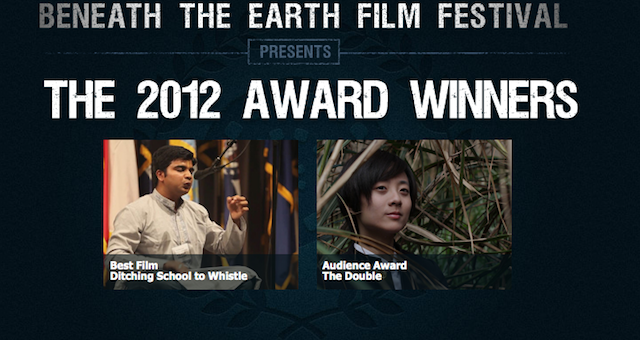