Home Uncategorized What Will YOU Be Watching This Weekend?

There are literally a ton of films that I would like to watch this weekend. In a perfect world, my weekend plans would include catching a triple bill of The Central Park Five (pass by theater showing it EVERY DAY), Anna Karenina (doesn’t this look lush?) and Lincoln (which I have slowly warmed to). 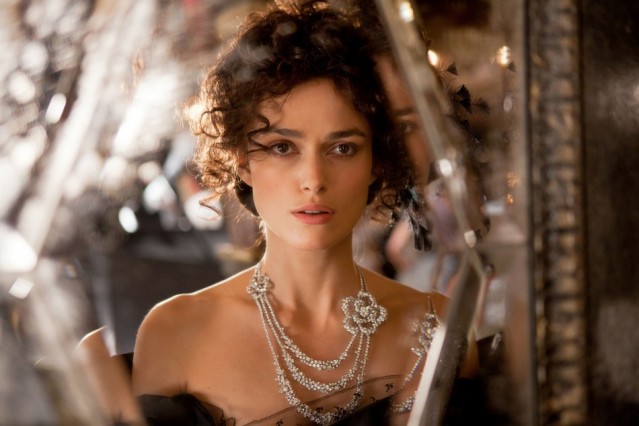 Instead I will be hunkering down and finishing up my Grand Jury duty with the Beneath The Earth Film Online Film Festival). Join me in watching some of the films by visiting the official website at: http://beneathearth.com/watch/ 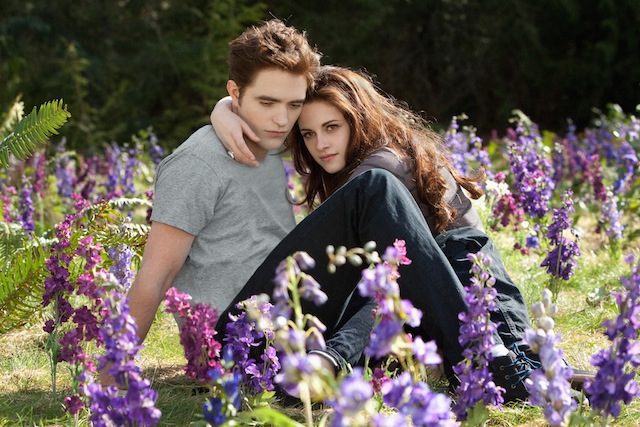 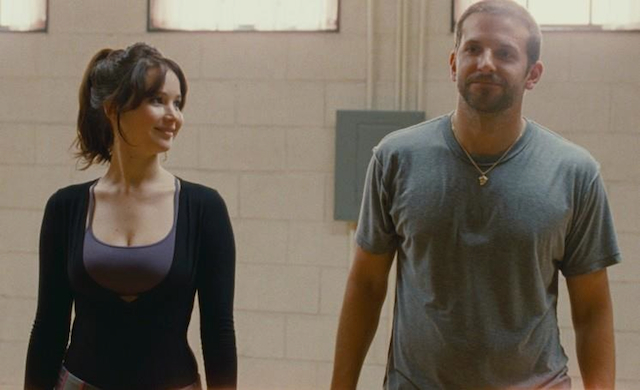 So, what are your weekend entertainment plans?