Home Coming Soon Les Mis: This One is FINALLY Growing on Me

I totally recognize that this is very late in the game (it is being released in a few weeks), but while this is initially a film that was on my mental cinematic calendar, I did not give it too much consideration as something I was clamouring to see. Really, I cannot explain why –but maybe it has something to do with the source material being another one of those books that falls in my “unfinished reads” category. 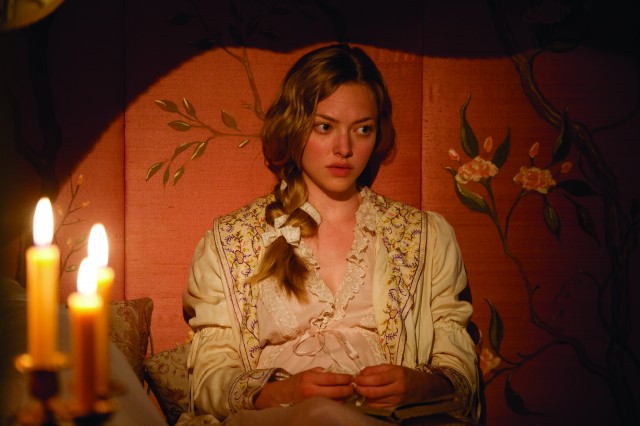 Another turning point came in late October. Up until then, I had largely avoided the trailer(s) for the film, despite the positive buzz they had generated in the blogosphere. I finally had the privilege of seeing the trailer prior to the Skyfall screening. In a word, I was taken by it.

In a year where I have fallen for the buzz and anticipation of films only to be less than thrilled with the end result, I am falling for the movie-marketing machine again (it would seem). 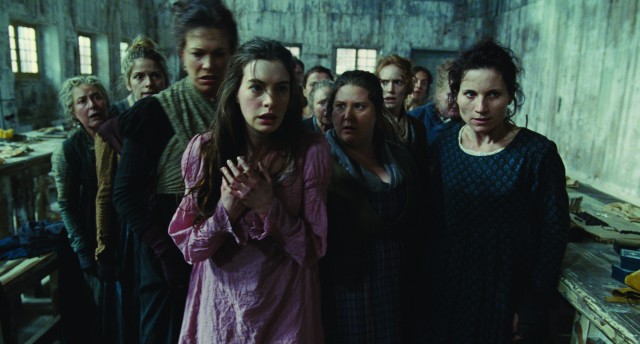 Are you excited about this film? Submit your comments below.