This is the first in a two-part recounting of my four days in the heart of Hollywood where I attended the fourth annual Turner Classic Movie Classic Film Festival (TCMFF for short).

Day 1 (or Nought Point Five if you will) – Arrival.

I touchdown a bit late but I touch down (#ThankGoodnessForSmallFavors) and shuttle to my hotel on Hollywood and Vine (nice!). But I did not have too much time to enjoy it – I simply drop my bags, freshen up and head straight down the Boulevard to the Roosevelt Hotel to pick up my credentials and meetup with a couple of folks. I connected with my blogging buddy Paula (@TCM_Party) in Club TCM and attend my first event  – a presser where we are introduced to the new TCM/Bonhams auction house collaboration of classic Hollywood memorabilia.

I also had the pleasure of playtesting a TCM app that is currently in development. My reward was a $5 GC that I quickly used as a credit for purchasing quite a few items in the TCM Boutique. My question is: how did they know I am a shopaholic? After spending a few minutes poolside at the Opening Night Party, I prepare myself for a double bill of classic movie goodness.

My first screening The Killing features one of my personal favorite actors, Sterling Hayden. I cannot exactly pinpoint it but I think it has something to do with his varied career as an actor and pursuer of many interests that draws me in. 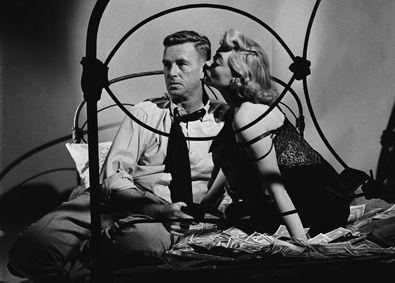 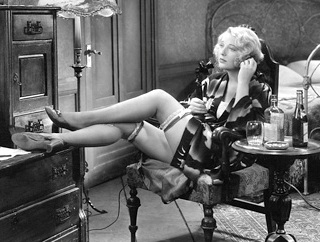 After that it was an ‘interesting’ walk down Hollywood Boulevard to my hotel. Here I would like to offer a bit of advice: don’t walk it at night – hop on the Metro – it’s one stop and clean.

I pick up a slice of pizza (my first meal in LA) and promptly relax myself as I look forward to the day ahead – no time could be spared, the next day started at 9:15AM, sleep and jet lag be damned.

Like I said above, I had to get up rather early, took the Metro (advice heeded) and queued up for my first film on a Friday morning. Just typing being at a film at 9 in the morning feels weird.  The way I justify it (if I HAVE to) is simple – it’s early afternoon at home. I Know Where I’m Going! is a British/Scottish gem and a film that I have always wanted to watch but never quite gotten round to. All I can say is that I am SO happy that my first experience is seeing was on the big screen. Did I mention I thought the film was absolutely LOVELY? 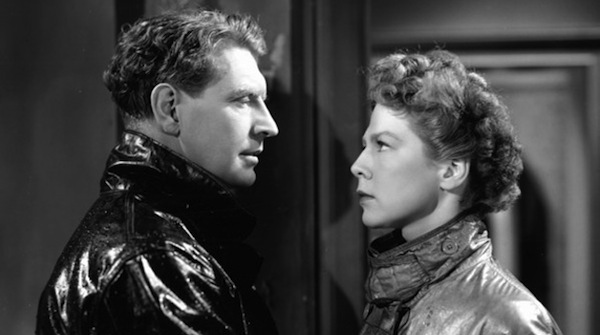 As soon as the end credits rolled, I allowed myself a moment to take in the aforementioned loveliness and swiftly headed down the street to Grauman’s Egyptian to get on another line, this time to screen a repeater for me, the noir classic The Narrow Margin, introduced by one of the film’s surviving stars, Jacqueline White. It had been some time since I had last seen this film so I had forgotten a lot of the plot and subsequently many of the plot twists that I had totally forgotten about. 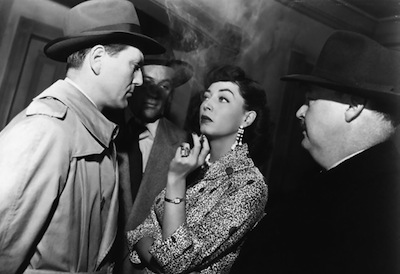 @willmckinley totally forgot the plot twists. Been that long since I have seen it.

My next film was also in the Egyptian. For the first of two Hitchcock films I would see over the weekend, the incomparable Notorious. Introduced by former TCM Essentials host Rose McGowan, I must say I never tire of seeing this sensual thriller. 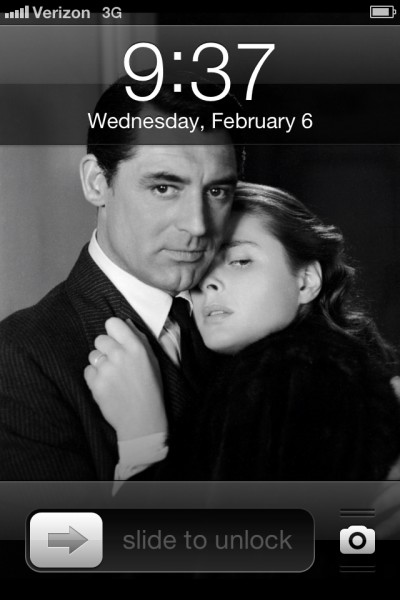 What a satisfying way to end my day.

@iluvcinema officially done for the day at @tcmfilmfest #TCMFF see ya tomorrow AM folks!

Stay tuned tomorrow for the concluding two days of my Hollywood adventure!