Here are some highlights for all things film-related in the month of June.

Much Ado About Nothing – looking forward to a Whedon treatment of one of my favorite plays written by The Bard. 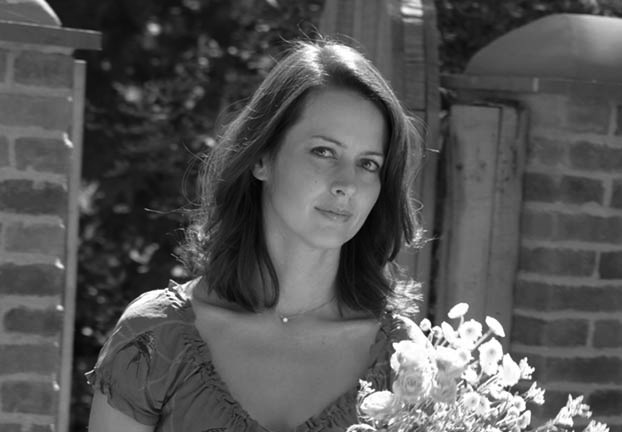 Man of Steel – like I said previously this is one that I have come to anticipate. 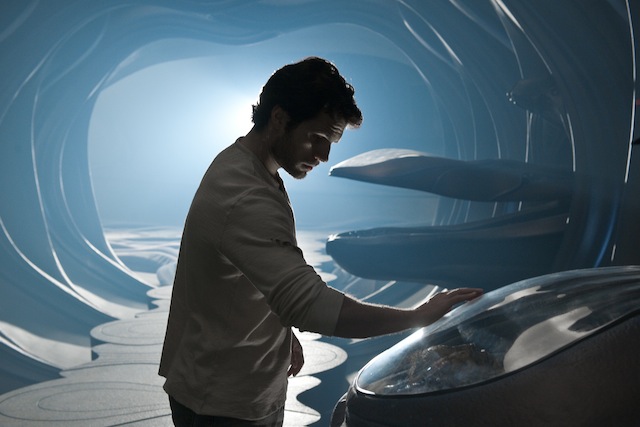 Starring Eleanor Parker – known to me first as the “would be stepmom” to the Von Trapp children, I was happy to know that she has had a long and varied career that includes several films that I rank very highly. Here are a few of my picks for must-see TV:

Friday Night Spotlight: Noir Writers –Really I could watch all of them but I will just list a few of particular interest to me.

IF YOU ARE IN THE GREATER NY AREA … 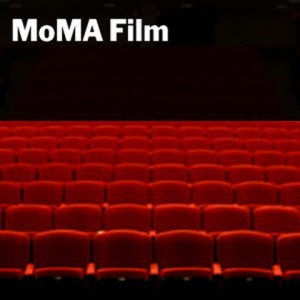 Not sure when it will go live, but later this month I will be recording a podcast with The LAMB. Stay tuned for details.

Let me know what you are most looking forward to in the Comments section below.