Home Reviews Much Ado About Nothing: ILC’s Take on Whedon’s Take on Shakespeare 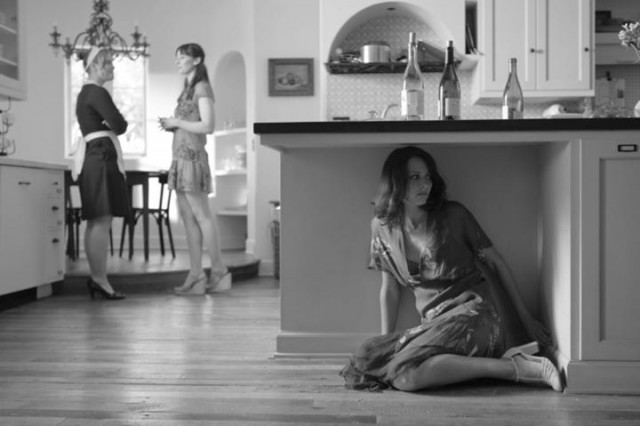 It is often said that Shakespeare’s words are indestructible. In general I abide by this rule. But in the world of cinema, there have definitely been those films Shakespearian adaptations that I not responded so well to. For me, a lot of this sentiment boils down to whether or not I actually LIKE the play. For everyone, all Shakespeare material is not created equal.

Some go for the high drama of his tragedies. I myself am a lightweight and prefer the comedies, my favorite being the subject of today’s post. As I mentioned on Tuesday the 1993 adaptation of Much Ado About Nothing is the high water mark for what I want in a filmed Shakespearean adaptation. So when I heard that Whedon was treating audiences to his modern telling of the story, where I thought I would give pause, almost immediately excited and intrigued me. Ever since its premier at last year’s Toronto Film Festival, I have been eagerly awaiting its wider, theatrical release. After a brief and limited run in NY and LA today, the rest of the nation will finally get to see the wonders of Whedon in this film.

If you need for me to make it any clearer, I LOVED it. Even dresses up in a contemporary setting, the tale and the emotions wrought by the Bard’s words are for all time. And this film is a fine example of that. 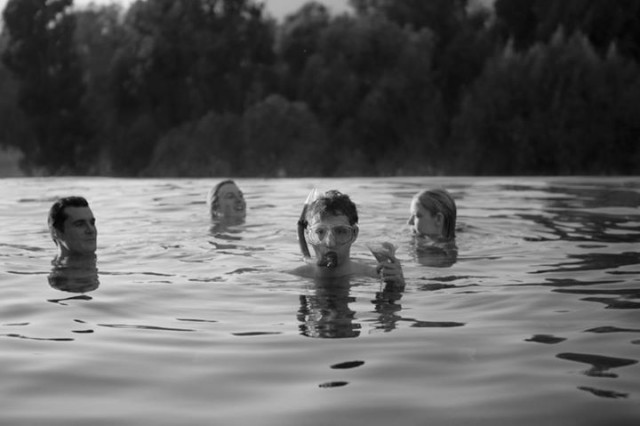 Of course it does take some talent to convey this to the audience – credit where credit is due and all. Aside from the direction, which has a wonderful lightness of touch (so appropriate for the source material), the black and cinematography (shot at the Whedon house, no less) definitely lends an interesting, breezy air to the proceedings. You can tell that this was a passion project and it was planned, created and played with a great deal of heart.

Much Ado About Nothing could not and would not work without the aid of some very capable acting. Whedon goes to his roster of Angel/Buffy/Firefly/Dollhouse alumni for many of the principle roles.

All of the little verbal tweaks made (including changing the gender of Don John’s villainous conspirators) was not at all jarring and only to make the film that much more interesting.

Overall, I say this is time well spent in the cinema and I encourage all to seek it out and enjoy. Oh yeah and it will make you laugh too! Check out the trailer, with music courtesy of Joss Whedon below: