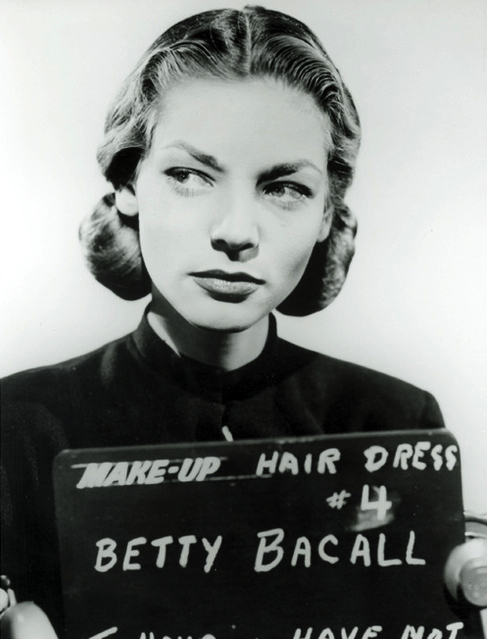 With sultry looks and a voice to match, Lauren Bacall epitomized the allure, glamor and resilience required of the 1940s film noir heroine/femme fatale. To the masses, she is probably most recognized for her professional and personal partnership with the legendary Humphrey Bogart, but that is only one part of the picture. Over the course of her decades long career, she held her own, through her extensive work on stage and on the  screen.

Born in the Bronx in 1924, Bacall’s striking appearance made it easy for her to find work as a model while pursuing an acting career. Her breakthrough came in 1944 when the 19-year old was plucked from obscurity and cast alongside one Humphrey Bogart in Howard Hawks’ production of To Have and Have Not. And the rest, as they say, is history …

In recent years, she appeared in more than a few prominent features, winning the Golden Globe and SAG Awards in 1996 for her performance in The Mirror Has Two Faces; she was also nominated for an Academy Award, but lost out to Juliet Binoche (The English Patient).

As one of the few remaining survivors from Hollywood’s golden age, her passing at age 89, serves as a reminder that as the days increase, our direct links to that shared cinematic past are continuing falling away. We are well served to remember and appreciate the contribution that she, and others, made to the art form.

Here are a few films I recommend you take a look at:

(Post-Bogart)
How to Marry a Millionaire (1953), dir. Jean Negulesco
Written on the Wind (1956), dir. Douglas Sirk – although she plays it rather straight here, this is a melodrama of epic proportions.

I know some people may be asking where is a film like Designing Woman (co starring Gregory Peck) on this list? Well I admit, I have not seen it.

What are some of your favorites? 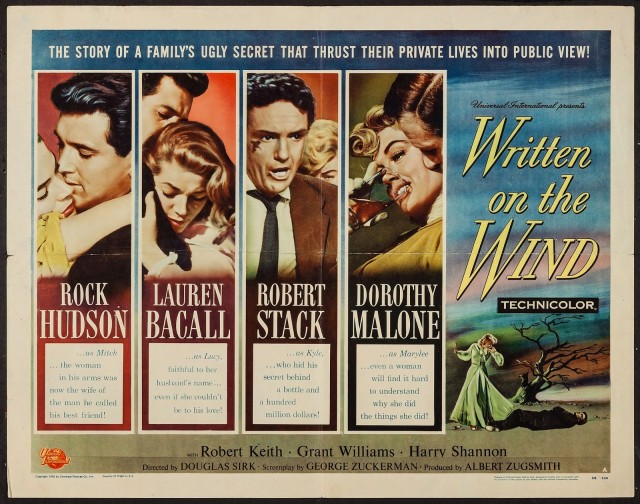