Home film festival NYFF52 in the Rearview: Maps to the Stars (2014) 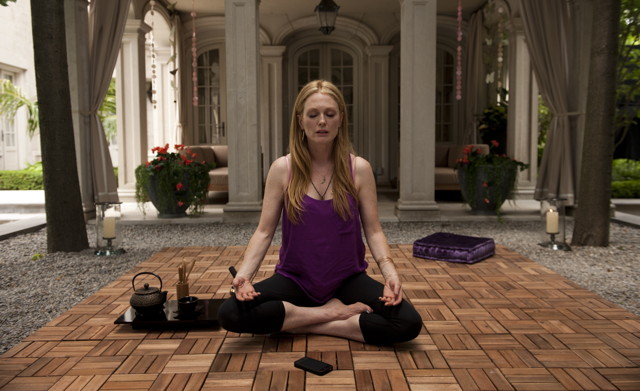