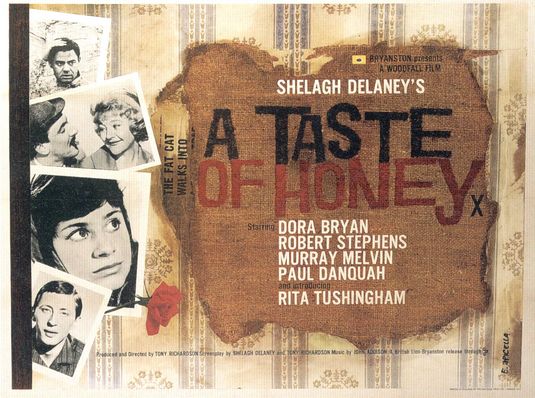 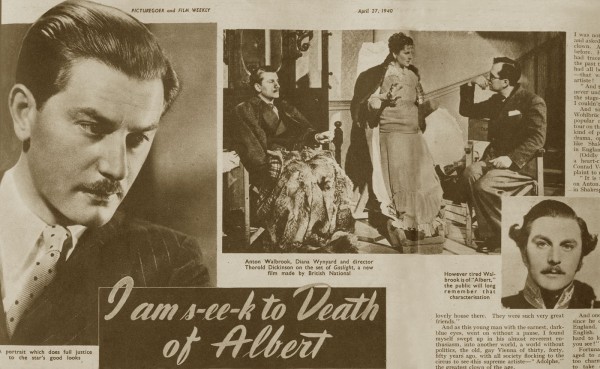 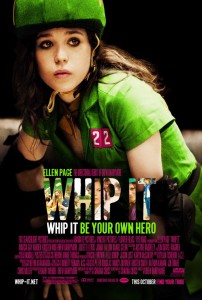 Drew Barrymore’s directorial debut is very much how I see her – quirky, a bit rough around the edges, but at the end of the day a very fun experience. I really enjoyed this film and was disappointed that this film was not more commercially successful.

Whip It is the tale of a Texas teenager who shirks the beauty-pageant influence of an overbearing mother (Marcia Gay Harden) and goes on another course – a roller derby course, to be exact. There is much more to the story, specifically dealing with the cascading effect of Bliss’ joining the Hurl Scouts and what it means for her family relationships, friendships and potential love interests.

Of course much of the credit for making this a good viewing experience goes to Ellen Page, who seems to have the knack for playing fish out of water parts with a charm that is both grounded and endearing.

Another thing that I like about the film is in spite of it being set in the present, it has that nostalgic, 70’s feel to it. I think that this is due in part to the grain in which the film is shot. On a personal note, when I think of roller derbies, I think of the 1970’s for some reason. So maybe that mental association is at work in this instance.

In the end, this film clearly demonstrates the potential Drew Barrymore has a director. Hopefully in the future, she will continue to choose and direct projects as fun, inspiring and entertaining as this one.