Home Archives for made for each other 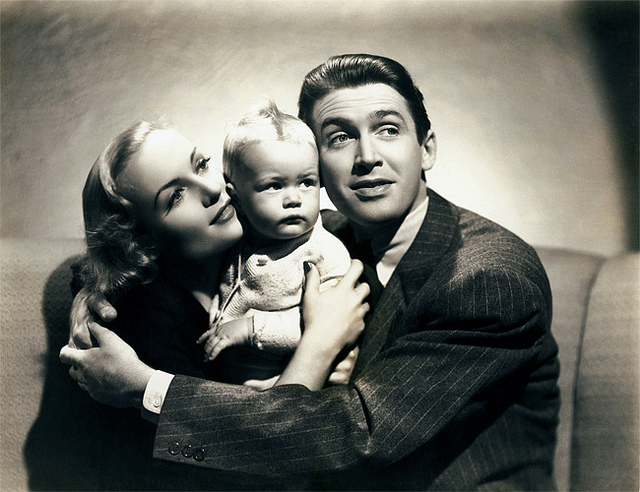