Home Archives for revenge of the zombies 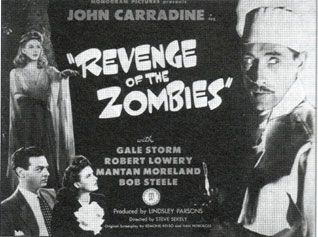