Last night (9/23) I went to see U2 perform … awesome as always. After the concert, I thought about how I could tie in the concert to movies – et voila! Here are my favorite films that have U2 songs in the soundtrack (ordered by date):

and one song in a movie I did not particularly like: Batman Forever – Hold Me Thrill Me Kiss Me Kill Me 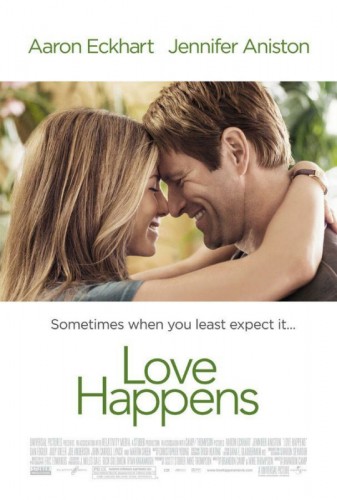 Don’t take my word for it, watch the trailer.

Tell me what do you think?