No way would I let this day pass (4/17/18) without dropping a line to acknowledge the 100th birthday of one of my favorite actors – William Holden.

In the ten plus years I have been working on this blog, I have had occasion to write about some of my favorite Holden films:

At the risk of being repetitive, I am going to go ahead and mention films which are essential viewing featuring the Golden Boy.

Our Town (1940): Here Holden is in true cinnamon roll form. Made a year after his first screen credit (Golden Boy), this adaptation of the Thornton Wilder portrays Holden as the wide-eyed small town fella I imagine him to be if he remained in his birthplace of O’Fallon, Illinois (he was raised in Pasadena, California from the age of three).

END_OF_DOCUMENT_TOKEN_TO_BE_REPLACED

I would venture a guess that most lovers of cinema have a soft spot for the written word as well. I know I do. And while I will readily admit to not being the most voracious reader in the world, I still appreciate and value the joy derived from curling up with a wonderful novel.

As we close out today’s Twitter hashtag #BookLoversDay, I sat down to reflect upon some of my favorite books that were made into movies. In thinking about it, it became clear to me that there are times where the film might be on par or exceed the source material. But let’s be real, just given the building blocks of what makes a movie a movie, it is very challenging to condense and adapt many novels in a wholly successful way. Maybe one day, I will focus a post on some that have achieved this – but that is not what we are here for today.

While not a comprehensive collection, here are a few book/film combinations that left me feeling some kind of way …

Rebecca (Daphne du Maurier). Of course I open my selections with an adaptation that almost breaks my central thesis of this post. While the 1940 Hitchcock film did not leave me reeling per se, in fact, I love this film. In its best moments, it is a dreamlike, twisted fairy tale with the first and second Mrs. De Winters at the center. But in the transfer from page to reel, a lot of the darker, Gothic, psychosexual themes of the novel were excised. As this was Hitch’s first foray into Hollywood and produced in a highly morally regulated film environment, this is of course understandable. But based on his subsequent 30 years of making movies in the Dream Factory, it does make one wonder how Hitchcock would approach a similar story during the latter stages of his career, when he had been free to explore these themes in films like Vertigo, Psycho and Marnie. 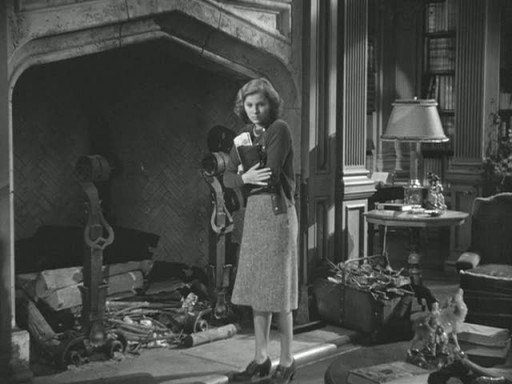 Pride and Prejudice (Jane Austen). FACT: the 1995 BBC version is the quintessential adaptation not only of this novel, but it more or less is the gold standard by which many contemporaries measure any book to film adaptation. However, this was made for television. So let’s take a look at both the 1940 and 2005 big screen versions of one of my favorite books.

1940 Version (directed by Robert Z. Leonard): Dear Lord, I do not even know where to begin with this version. I mean it was just so … off. Often when I love something as much as I love Pride and Prejudice, I will search the adaptation for a redeeming quality and latch on to that. This MGM travesty had no such quality. From the choppy narrative to the historically inaccurate costumes, it is just a big fat miss for me. 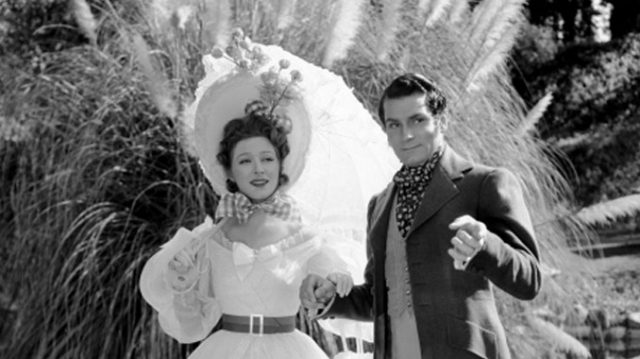 2005 Version (directed by Joe Wright): Hmmm. I don’t know. Maybe because I was still reeling from the then decade-old TV adaptation when I first saw this in the cinema, but this Wright adaptation left me feeling a little cold (and wet in the rain). I mean there was definitely a gritty realism that I appreciated, but it was almost a bit too muddy and mucky for me. A great deal of the lightness and good humor of the book was stripped away and in its place was this overwrought earnestness. That said, there were some finely tuned performances, most notably Matthew Macfadyen as Mr. Darcy and Dame Judi Dench as Lady Catherine. Maybe I will give it another look-see in the future to check if my initial reaction to the film still stands all these years later. 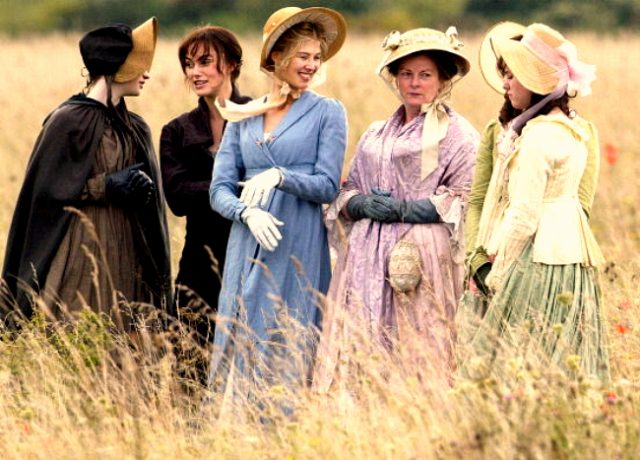 Harry Potter and … (quite a few of the volumes, but I will focus on just a couple). Again, don’t get me wrong – I enjoyed 6/8 of the films, especially the Alfonso Cuarón-helmed third installment (Harry Potter and the Prisoner of Azkaban). But what actually started me on the teenage wizard’s literary journey was going to see Harry Potter and The Order of the Phoenix. Prior to seeing the film, I knew that to date, this book was the largest volume of the series. So imagine my surprise when I discovered that the running time for the film was a rather tidy one hour fifty-ish minutes. In the end, the finished product felt very incomplete. It is almost as if they simply took some of the cooler elements from the book and created a series of disconnected visual set pieces. In fact, I was so perplexed by what I had seen, that I immediately went out to the nearest Barnes and Noble and picked up books 1-6. By the time I finished reading Order of the Phoenix a few weeks later, I felt thoroughly satisfied – and the film adaptation became a distant memory. 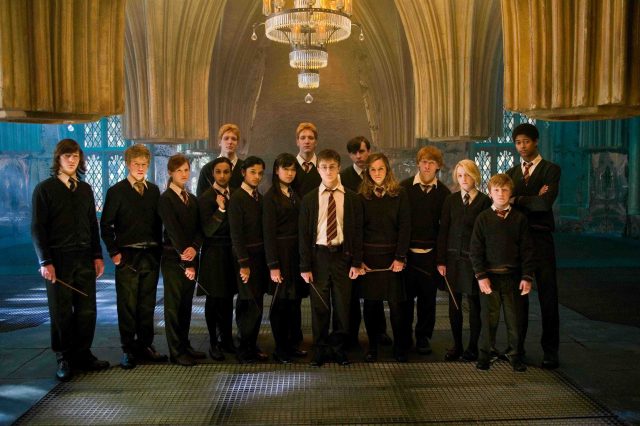 This leads to my second “the book was better” entry in the Harry Potter series – the final chapter – Harry Potter and the Deathly Hallows. While I was initially hyped for the finale, my feelings about this film have not aged well. There of course was a largely unsatisfying reworking of the “Battle of Hogwarts,” and then the unnecessarily splitting the final book into TWO films, with the first film just … ending, seemingly mid-action. At Part I’s conclusion, I just remember sitting in the theater and wondering, is that it? Also, the urgency and peril that I felt while I was turning the pages just seemed to be missing from both installments …

In the end, what lasts for me in the world of Harry Potter are the impressions drawn from the seven books, and not the eight films. 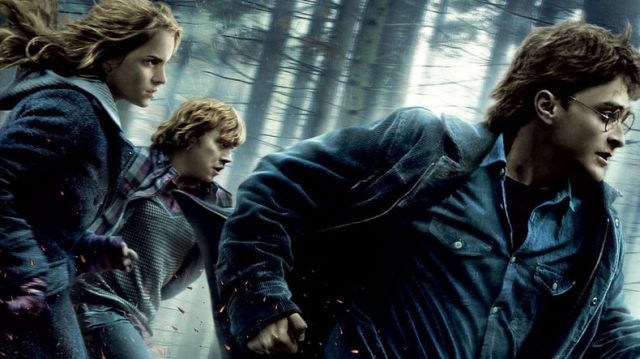 If given time, I could probably compile a book on this topic, but alas, I realize I only have your attention but for so long. As a result, I will wrap it up here.

YOUR TURN – what are some book/film transfers that really left you reeling? Hit the Comments section below and Happy Reading!

Editor’s Postscript:  Actually, I did touch on this a while ago when I reviewed The Time Traveler’s Wife. 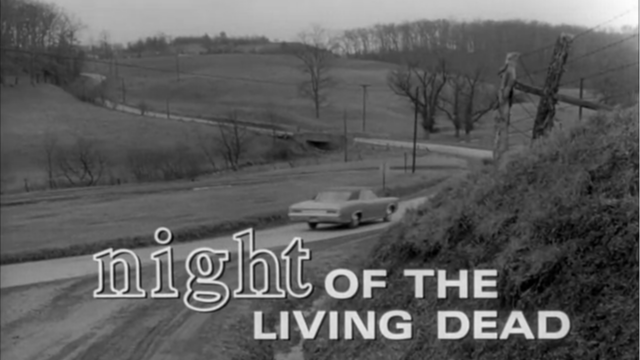